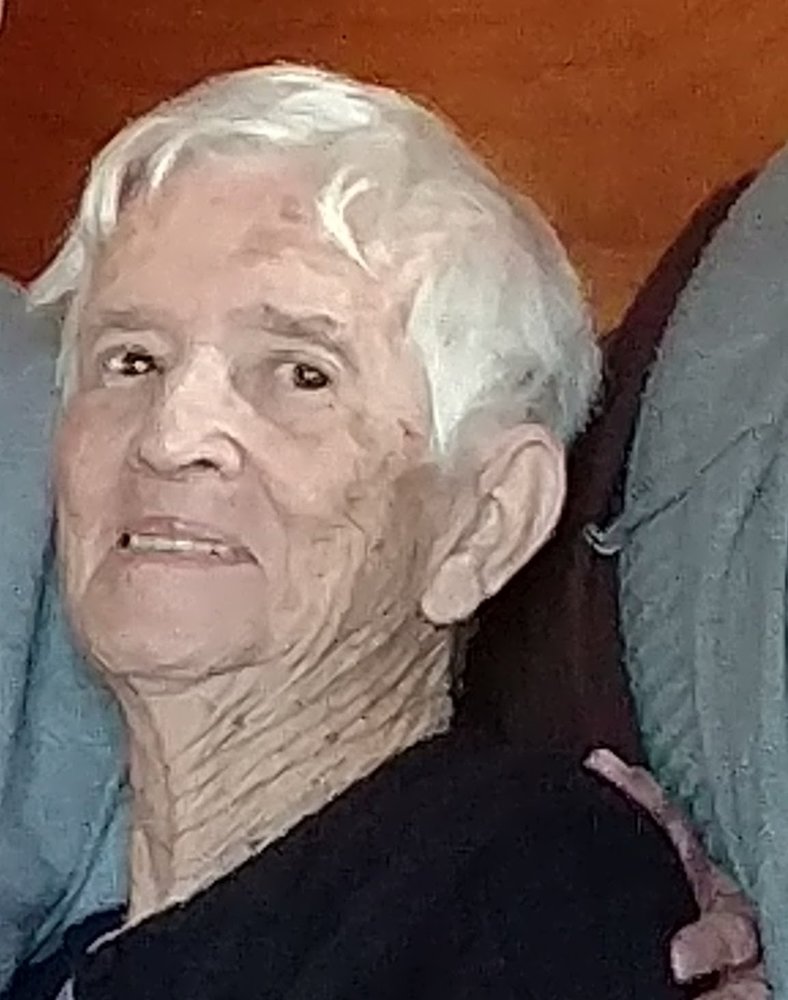 Obituary of Melba A. Nolan

Melba A. Nolan, 91, of Lake Titus, NY., passed away peacefully Tuesday afternoon, June 25, 2019, at her home, while under the loving care of her family and Hospice of the North Country, Inc.
Born October 1, 1927, in Newport, VT., she was the daughter of the late Frank S. and Belle Sweet LaPlante. In 1945, she graduated from Derby Academy in Newport and later graduated from college with a teaching degree.
On March 26, 1951, she was united in marriage to George Nolan in Newport, VT. He predeceased her on January 25, 2011.
Melba was a legal secretary for various doctors and attorneys in New Britain and Bristol, CT. She retired in 1993.
Along with her husband, they enjoyed their home in St. Augustine, FL., for more than twenty years. She was a member of the Malone Rotary Club, a life member of the N.R.A. a twenty year member of the Sertoma Club in St. Augustine where she was instrumental in the distribution of toys to hundreds of children. She enjoyed camping, home crafts and caring for her family and her animals.
Survivors include one son and daughter-in-law, Jeffrey and Deborah Nolan of New Britain, CT., one daughter and son-in-law, Andrea and Richard Harkness of Lake Titus, NY., nine grandchildren, Gary, Bruce and Randy Harkness, Alison Nolan Bass and Craig Nolan, David Desilets and Luke, Justin and Jeremy Stone and several great grandchildren, nieces, nephews and cousins.
Along with her parents and her husband, she was predeceased by two sons, Edwin Nolan in 1989 and Gary Nolan in 2001, three brothers, Garold, Cleon and Elmer LaPlante and two grandchildren.
There are no calling hours. Funeral Services will be private and at the convenience of the family.
Donations may be made in her memory to the charity of one’s choice.
Online condolences may be made to the family at www.brusofuneralservice.com.
Arrangements are through the Bruso-Desnoyers Funeral Service, Inc. in Malone, NY.

To send flowers to the family or plant a tree in memory of Melba Nolan, please visit Tribute Store

Donations may be made in Melba's name to the charity of ones choice.