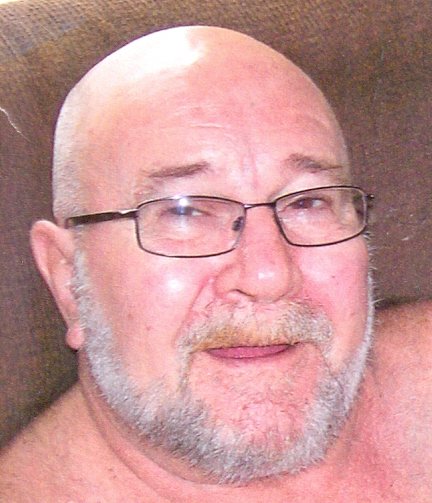 Donald L. Taylor, 68, of Malone, NY., passed away unexpectedly Wednesday afternoon, September 18, 2019, at his home.
Born in Malone, NY., April 11, 1951, he was the son of the late Wesley and Hope Ward Taylor.
He served in the United States Marine Corp., from September 6, 1968 until his Honorable Discharge on September 3, 1971.
For more than thirty three years, he was employed by ALCOA in Massena, NY.
Donald was a member of the ALCOA Twenty Five Year Club, Brushton-Moira American Legion and a life member of the N.R.A. He enjoyed hunting, fishing, four wheeling, driving his side by side and spending time at his camp in South Colton, NY.
On January 6, 2002, he was united in marriage to the former Sally A. Hyde Gareau in Malone, NY. She survives.
Along with his wife, Sally, he is survived by three sons, Shawn Taylor and his wife, Patty of Brandon, NY., Daniel Taylor and his life companion, Ron Coughlin of Ocklawaha, FL., and Christopher Taylor and his wife Bethany of Brushton, NY., one stepson, Jay Gareau of Malone, NY., two daughters, Catrina Taylor and her companion, Carroll Wynn of Dade City, FL., and Julie Davis and her husband Scott of Bombay, NY., three brothers, Robert “Bob” Taylor and his wife, Joann of Brooksville, FL., David Taylor and his wife, Diane of North Lawrence, NY., Bruce Taylor and his companion, Lynn Hughes of Canton, NY., two sisters, Linda Fefee and her husband, Noel of Moira, NY., and Sandra Paquin and her husband, Francis “Ed” of Brushton, NY., one sister-in-law, Karen Rockhill of Westville, NY., ten grandchildren, one great granddaughter and many nieces, nephews and cousins.
Besides his parents, he was predeceased by one brother, Ronald Taylor.
There are no calling hours. Services will be private and at the convenience of the family.
Online condolences may be made to the family at www.brusofuneralservice.com.
Arrangements are through the Bruso-Desnoyers Funeral Service, Inc. in Malone, NY.