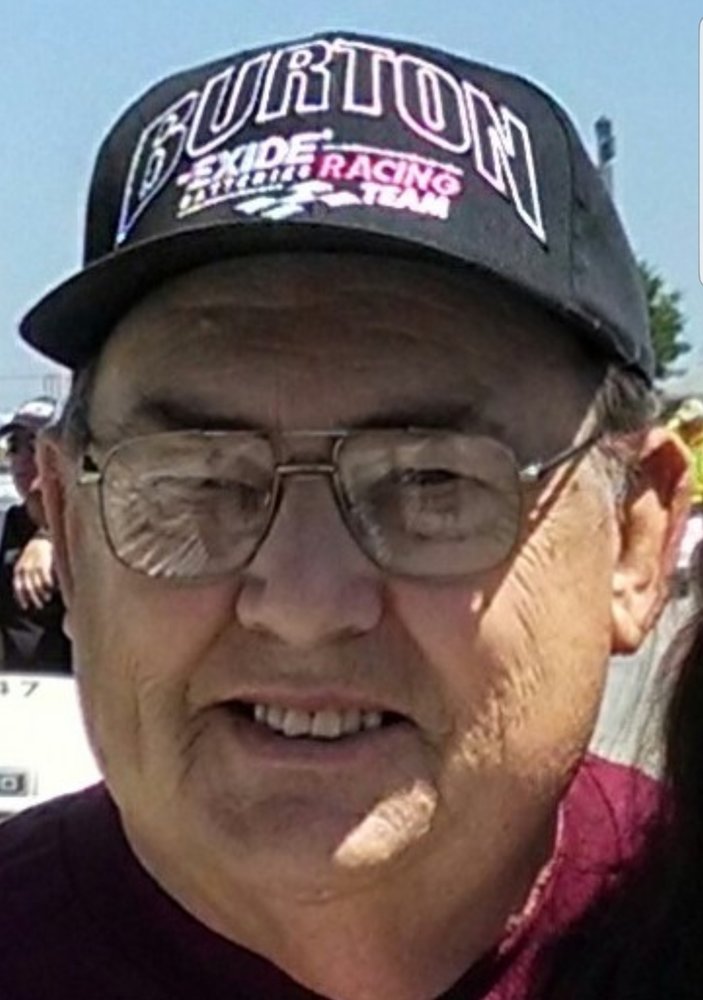 On Monday October 14, 2019 we lost Richard P. Landry “Dick”. He passed peacefully at the
Alice Center in Malone, NY with his family by his side.
Born in Malone, NY on January 23, 1949 he was predeceased by his parents William and
Arlene (Sharlan) Landry.
Dick graduated from St Joseph Academy where he met his better half Kay M. Delosh. They
were married on August 26, 1967 at Notre Dame Church and started their lifelong love and
friendship together. Kay predeceased him on June 4, 2009.
Dick leaves behind two sons and a daughter. Douglas and Kimberly Landry of North Hero, VT,
Darren and Cynthia Landry of Freeport, FL, and Lynne Brown and Greg Lawrence of Southport,
IN. Three brothers, Stephen and Marie Landry of Houston TX, Gary and Mildred Landry of
Malone, and David and Mary Landry of Malone. In addition are his seven grandchildren. Joel
and Kaylee Landry, Matthew and Angelcia Rockhill, Jessica Landry and Curtis Rottier, Zachary
Brown and Lexi Hain, Curtis Landry and Holly Rossnam, Morgan Landry, and Dillon Brown. He
was a very proud Papa. He loved to brag about his great grandchildren. Liam, Parker, and
Emmaleigh. Dick also leaves behind Suzanne Landry, the mother of three of his grandchildren.
Not to be left out is his beloved golden retriever Duke.
There will be no calling hours, however, a Christian ceremony will be celebrated on Monday,
October 21, 2019 at 10 AM at St. John Bosco Church in Malone, NY. Burial will follow at Notre
Dame Cemetery where he will be laid to rest with Kay.
Donations on Dick’s behalf can be sent to C.I.D.E.R. PO Box 13 South Hero, VT 05486 or
www.cidervt.org . They were instrumental in arranging and transporting Dick to and from
appointments when he was living with Douglas, Kimberly, and Morgan in North Hero.
Online condolences may be sent to the family at brusofuneralservice.com
Arrangements are through the Bruso-Desnoyers Funeral Service, Inc. in Malone, NY.

To send flowers to the family or plant a tree in memory of Richard Landry, please visit Tribute Store
Monday
21
October