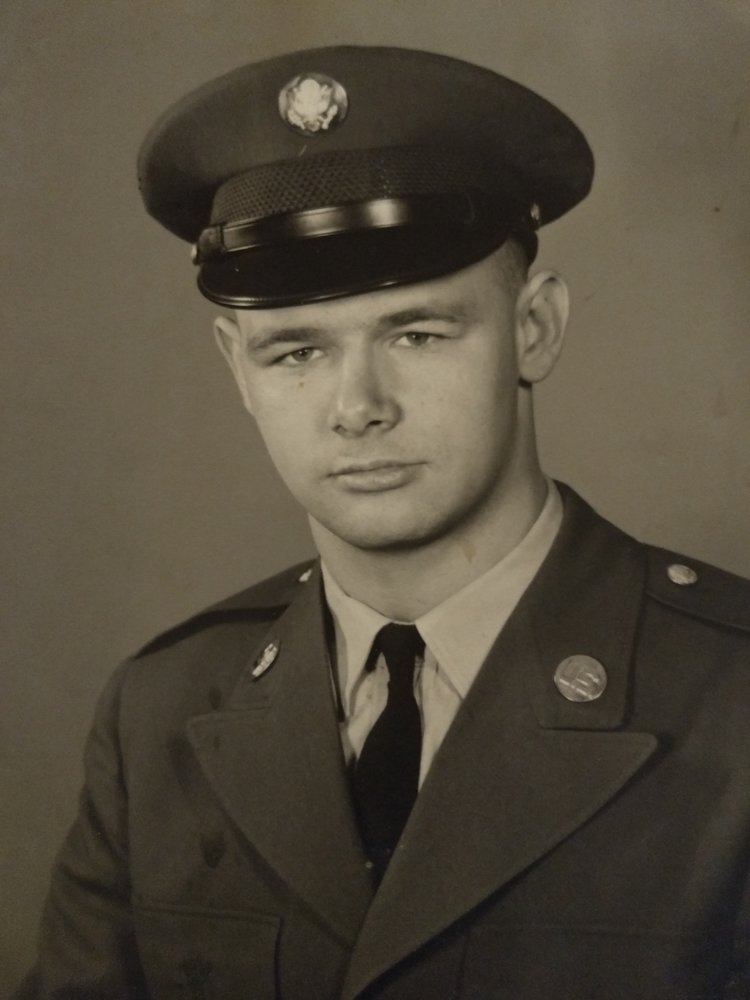 Gary R. “Bob” Reardon, 73, of Bombay, NY., passed away Monday, October 14, 2019, at C.V.P.H., in Plattsburgh, NY., surrounded by his loving family.
Born in Bombay, NY., August 19, 1946, he was the son of the late Vincent and Edwina French Reardon. He graduated from Salmon River Central School, in Fort Covington, NY., in 1964.
He served in the United States Army from 1965 until 1969 and then again from 1976 until his second Honorable Discharge in 1981.
Bob was employed by Kodak and later as a New York State Trooper. He later was a mail carrier for the United States Postal Service, for more than twenty five years in Rochester, NY.
He was an avid blood donor.
Survivors include two adopted sons, Kevin Reardon of Nashua, NH., and Jerome Beeman of Rochester, NY., one daughter and son-in-law, Seana and Scott Root of Buffalo, NY., one son, Nathan Reardon of Bombay, NY.,  four grandchildren, Daniel and Nicholas Reardon and two others, a special aunt, Hilda St. Hilaire of Bombay, N Y., seven brothers, John Reardon and his wife Beatrice, Philip “Bill” and Marga Reardon, Donald Reardon, David Reardon and his wife, Carol and James Reardon all of Bombay, NY., Daniel Reardon and his wife Mary of Vermontville, NY., and Alfred Bordeau of Moriha, NY., one sister, Rose Reardon of Bombay, NY., and many nieces, nephews and cousins.
Along with his parents, he was predeceased by one brother, Timothy Reardon, three sisters, Kathleen Kennedy, Patricia Smith and Carol Anne Bordeau, one brother-in-law, Matt Kennedy and a sister-in-law, Sandra Reardon,
Bob made an anatomical gift of his body to the U.V.M. Medical College in Burlington, VT.
There are no calling hours. A Memorial Mass will be celebrated at St. Mary’s Church, in Fort Covington, NY on Monday, October 28, 2019, at 10 a.m., with the Rev. Thomas Kornmeyer officiating.
Donations may be made in his memory to the Hope Lodge in Burlington, VT.
Online condolences may be made to the family at www.brusofuneralservice.com.
Arrangements are through the Cappiello-McKenzie and Cosgrove Funeral Home in Fort Covington, NY.

To send flowers to the family or plant a tree in memory of Gary Reardon, please visit Tribute Store
Monday
28
October

Donations may be made in his memory to the Hope Lodge in Burlington, VT.