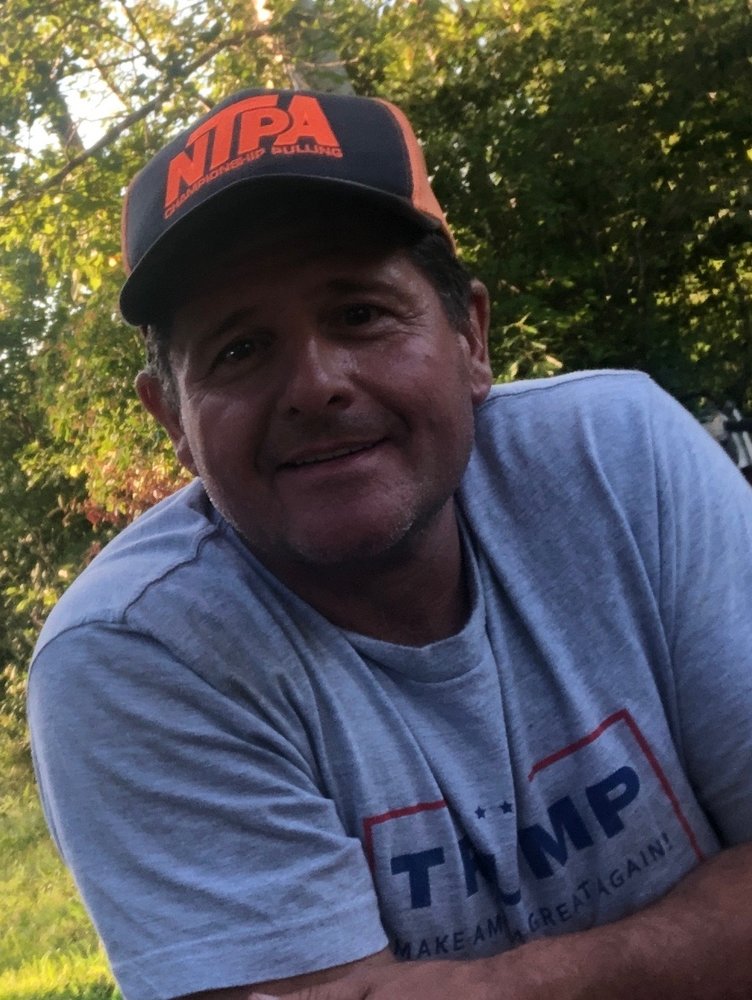 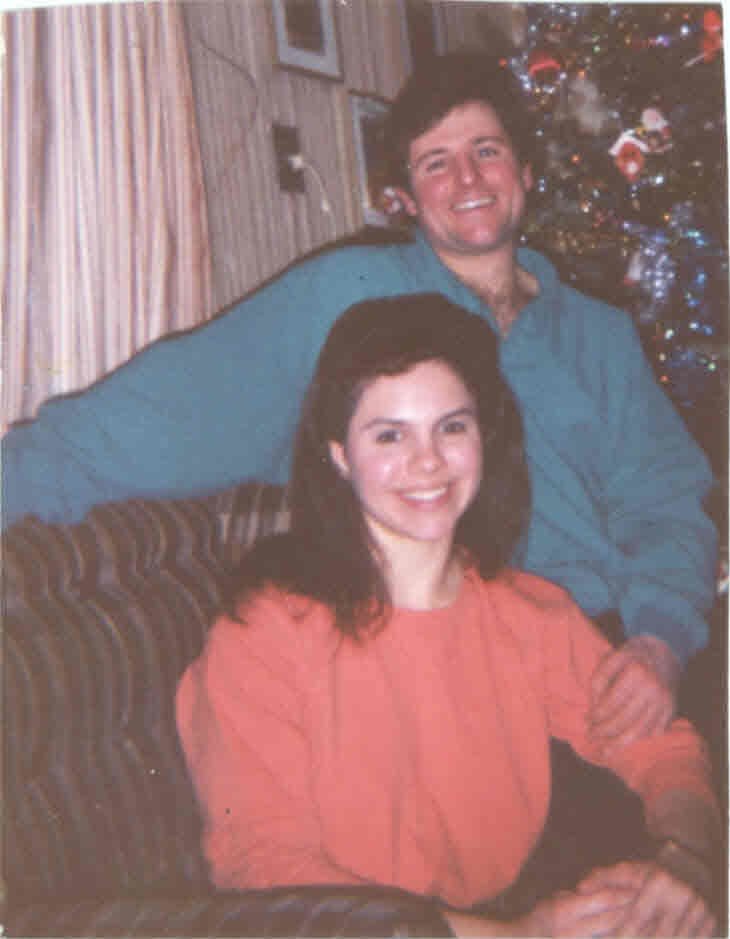 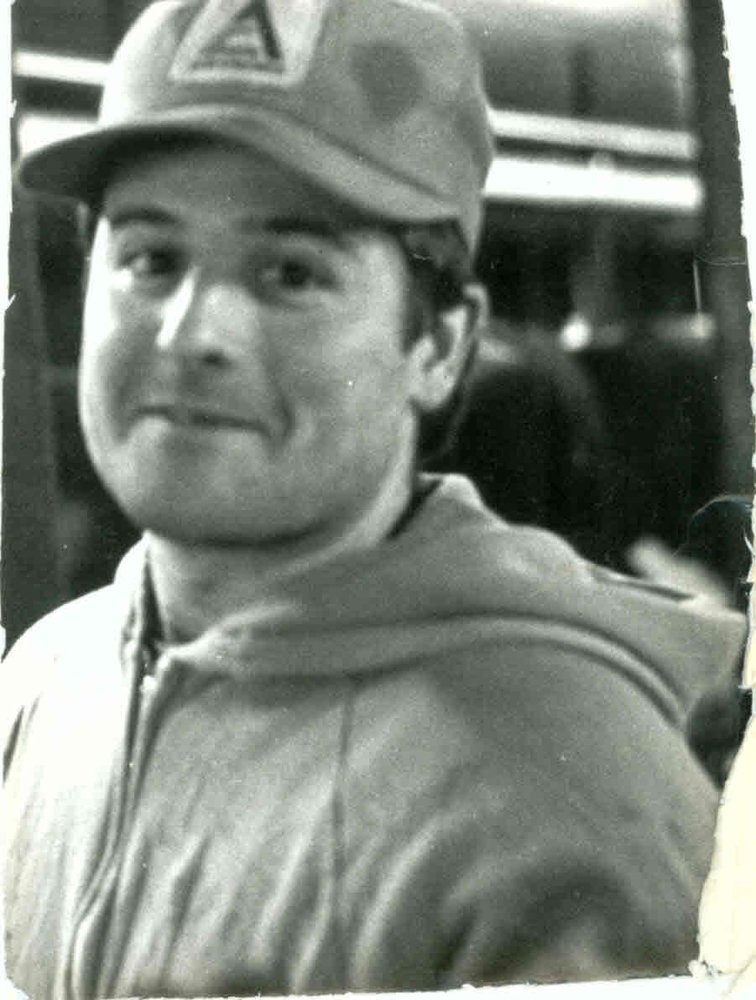 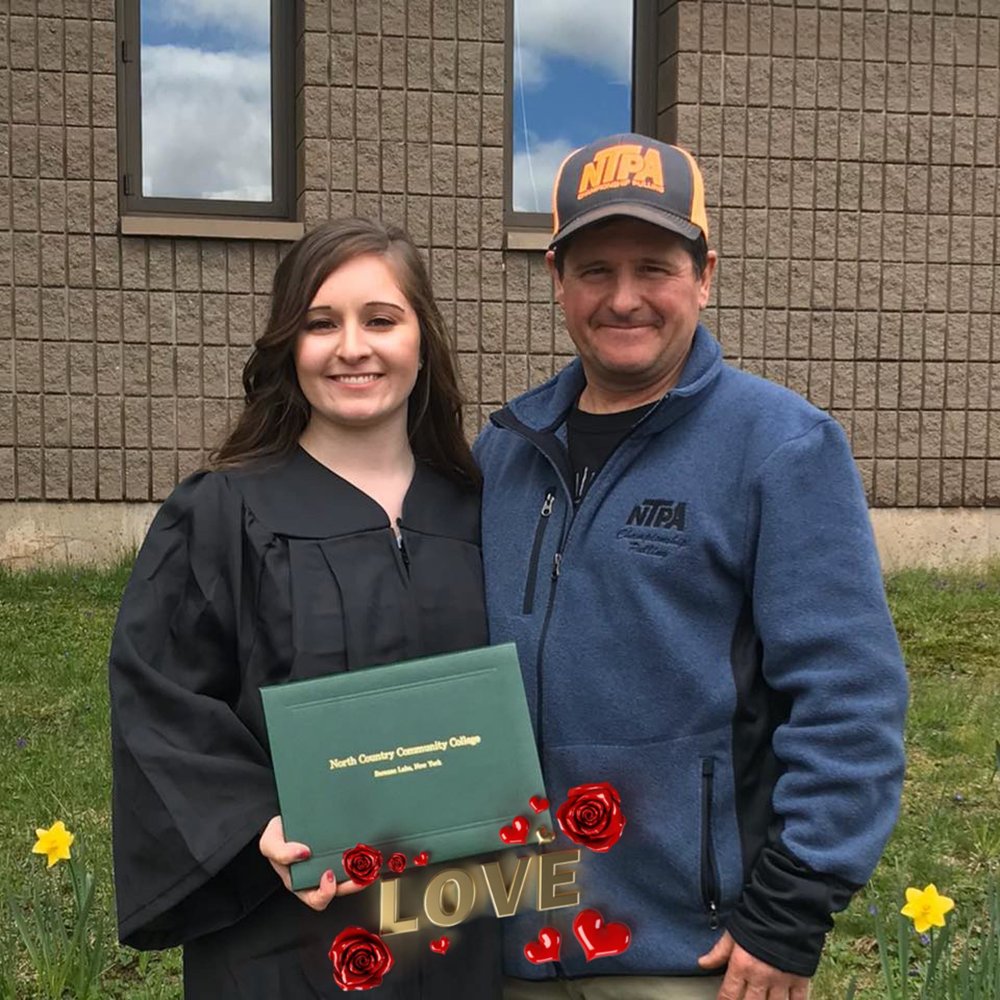 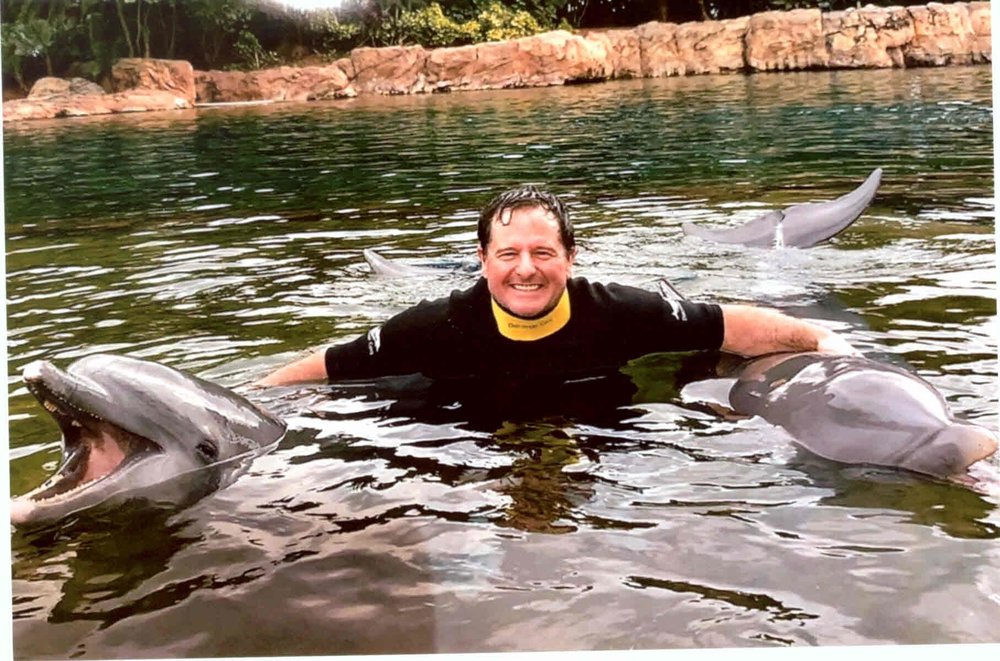 Obituary of William A Delarm

William A. Delarm, 55, of Massena, NY, passed away unexpectedly on January 29, 2020 at his home. Born in Malone NY, February 29, 1964, he was the son of William R and Barbara Ashline Delarm. He graduated from Franklin Academy in Malone, NY in 1983. At the time of his passing, Bill was self employed and was the owner of BD Entertainment at the St. Lawrence Centre Mall. At one time, he was actively involved in the Malone Figure Skating Club and the BAM Go-Kart Club. Many years ago, he was also an avid tractor pulling competitor and was very proud to be owner/driver of the Double Trouble Super Stock Pulling Tractor. On October 8, 1994, he was married to the former Charlene Titus at St. Joseph’s Catholic Church in Malone. The marriage ended in divorce after 25 years. Bill is survived by his parents, his daughter Sandra L. Delarm and her fiance Kyle Barney, his daughter Erica N. Delarm and the mother of his children, Charlene. There are no calling hours. A Mass of Christian burial will be held at 11am on Tuesday, February 4th at St. Augustine's Church in North Bangor, NY. Donations may be made in Bill’s memory to the American Cancer Society or the American Foundation for Suicide Prevention. Online condolences may be made to the family at www.brusofuneralservice.com. Arrangements are through the Bruso-Desnoyers Funeral Service, Inc. in Malone NY.
To send flowers to the family of William Delarm, please visit Tribute Store
Tuesday
4
February

Donations may be made in Bill's name to the American Cancer Society or the American Foundation for Suicide Prevention.