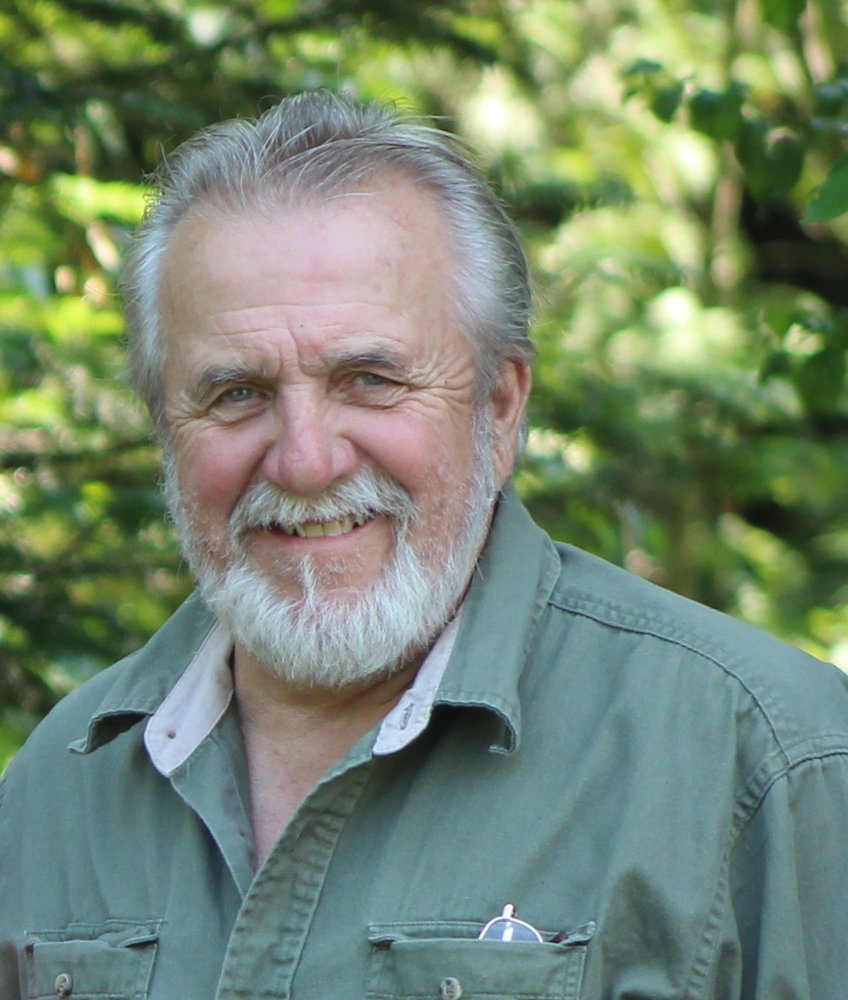 Paul N. Paquin, 68, of Malone, NY., passed away Friday, January 31, 2020 at Crouse Hospital in Syracuse, N.Y. surrounded by his loving family. He was born September 1, 1951 in Malone, N.Y., the son of the late Norman and Ann (Gaynor) Paquin. He married Karen Langlois September 2, 1972 at St. Helen's Church in Chasm Falls, N. Y. He served in the U. S. Army Reserves from 1970-1976. He was a painter his entire working career and was employed by the Alice Hyde Medical Center for many years. He was also a transport driver for AllenCare, and enjoyed his conversations with his clients. Paul loved the outdoors, hunting and going for rides in the woods. He also loved woodworking and was an avid NASCAR fan. He always offered to help anyone who needed it. He never met a stranger. Left to cherish memories of Paul are, his wife of 47 years, Karen of Malone; one son, Daniel Paquin and his wife, Chloe of Cadyville, N.Y.; one daughter, Bridget Furman and her husband, Douglas of Malone, N.Y.; one brother, Michael Paquin and his wife, Julie and their daughters, Brooke and Morgan; one sister, Deborah Paquin Lawson and her two daughters, JoAnne and Jennifer; he was the proud Papa of five grandchildren, Patrick, Trinity, Aaron, Connor and Ethan as well as several nieces and nephews. He is further survived by three brothers in law, Wayne Langlois, Alton Langlois and his wife Barb, Leland Langlois and his wife Sharon and one sister in law, Ruth LaPlante and her husband, Arnold. A celebration of Paul's life will be held Daytona 500 weekend, Saturday, February 15, 2020 at the Amvets Post 8, in Malone at 2:00 p.m Along with his parents, he was predeceased by one brother-in-law, Bruce Langlois and his mother-in-law, Evelyn Marlow Rouselle. Donations may be made in his memory to the Malone Amvets Post 8. Online condolences may be made to the family at www.brusofuneralservice.com Arrangements are through the Bruso-Desnoyers Funeral Service, Inc. in Malone, NY.