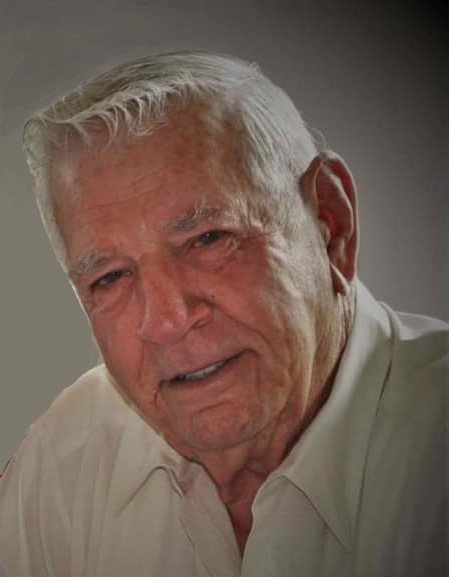 Gerald Halsey Boyea, 84, longtime resident of 42 Ketchum Street, Malone, NY. passed away peacefully in the early morning hours of Saturday, March 28th, 2020 surrounded by his devoted family. He had been in declining health for several months and was under the constant loving care of his wife, children and grand-children. Born January 11, 1936, he was the son of the late Halsey and Velena Ledger Boyea. He attended Malone Central School. He was employed at the Village of Malone Department of Public Works for seventeen years, and then became part of the operating engineers, Local 545 based in Syracuse, NY. He worked with them for the next thirty years, retiring in 1998. He was a member of the Notre Dame Church in Malone, NY. and was well known and respected in the community. He was a lifelong fan of the New York Mets and enjoyed playing cards with his family and friends. On March 2, 1957, he was united in marriage to his high school sweetheart, Jacqueline Bissonette at Notre Dame Church in Malone, NY. They recently celebrated their 63rd wedding anniversary. She survives. Along with his wife, he is survived by two sons, Scott Boyea and his finace’ Cindy Buchanan, Jason Boyea and his companion Alex Pacific; his four grandchildren, Ashley Wilson, Kris Phagan, Hunter Boyea and Carter Boyea; four great-grand-children Holly Wilson, Warren Wilson, Ryker Phagan and Jett Phagan; two brothers, James Boyea and Vance Boyea; two sisters, Francis Spaid and Caroline Butterfield. Beside his parents, he was predeceased by a daughter Holly Boyea Phagan, his four brothers Augustus, Roland, Robert, and Frank Boyea; his four sisters Eileen Carr, Marge Miller, Marie Comstock and Eleanor Clark. A graveside service will be held later in the spring and will be announced. Online condolences may be made to the family at www.brusofuneralservice.com. Arrangements are through the Bruso-Desnoyers Funeral Service, Inc. in Malone, NY.
To send flowers to the family or plant a tree in memory of Gerald Boyea, please visit Tribute Store
Services for Gerald Boyea
There are no events scheduled. You can still show your support by sending flowers directly to the family, or planting a memorial tree in memory of Gerald Boyea.
Visit the Tribute Store