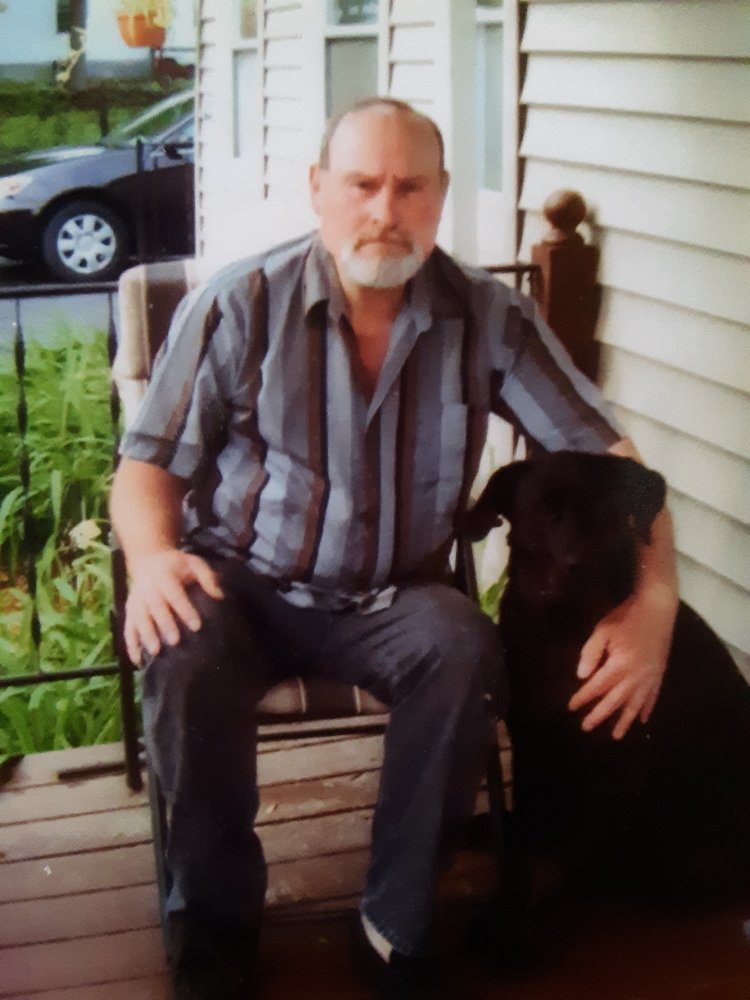 Obituary of James A. Jarvais

James A. Jarvais, 75, of Fort Covington, NY., passed away on Saturday, September 12, 2020, at Tufts Medical Center, in Boston, MA., surrounded by his loving family. Born in New London, WI., on February 10, 1945, he was the son of the late Francis and Mayme Bessette Jarvais. He served in the United States Army from 1965 until his Honorable Discharge as a Master Sergeant in 1985. James later was a bus driver for Salmon River Central School, in Fort Covington, NY., for more than seventeen years. He retired in 2003. James enjoyed hunting, fishing and working in his garden. He was an avid Green Bay Packers fan and enjoyed watching football. He treasured his cookouts with family and friends. His greatest joy was decorating his home and dressing up for Halloween to see the expressions on the children’s faces. On September 16, 1978, he was united in marriage to the former Brenda L. Benore in Columbia, SC. She survives. Along with his wife, Brenda, he is survived by two sons and daughters-in-law, James and Gartha Sipe of Fargo, ND., and Roger and Elizabeth Sipe of Lexington, SC., one daughter and son-in-law, Tricia and Daniel Doherty of Fort Covington, NY., one brother, Robert Jarvais of Mauston, WI., two sisters and a brother-in-law, Karen Mayo of Warrensburg, MO., and Julie and Rick Osmunson of Irma , WI., six grandchildren, Dylan, Nicholas, Peyton, Addison and Britton Sipe and Hunter Doherty. Besides his parents, he was predeceased by two brothers and a sister-in-law, Eugene and Jean Jarvais and his twin, John Jarvais, one sister and two brothers-in-law, Diane and Daniel Bartlein and Daniel Mayo. There are no calling hours. Funeral Services will be private and at the convenience of the family. Donations may be made in his memory to the Fort Covington Volunteer Fire Department or E.M.S. Online condolences may be made to the family at www.brusofuneralservice.com. Arrangements are through the Cappiello-McKenzie and Cosgrove Funeral Home in Fort Covington, NY.
To send flowers to the family or plant a tree in memory of James Jarvais, please visit Tribute Store

Donations may be made in his memory to the Fort Covington Volunteer Fire Department or E.M.S.