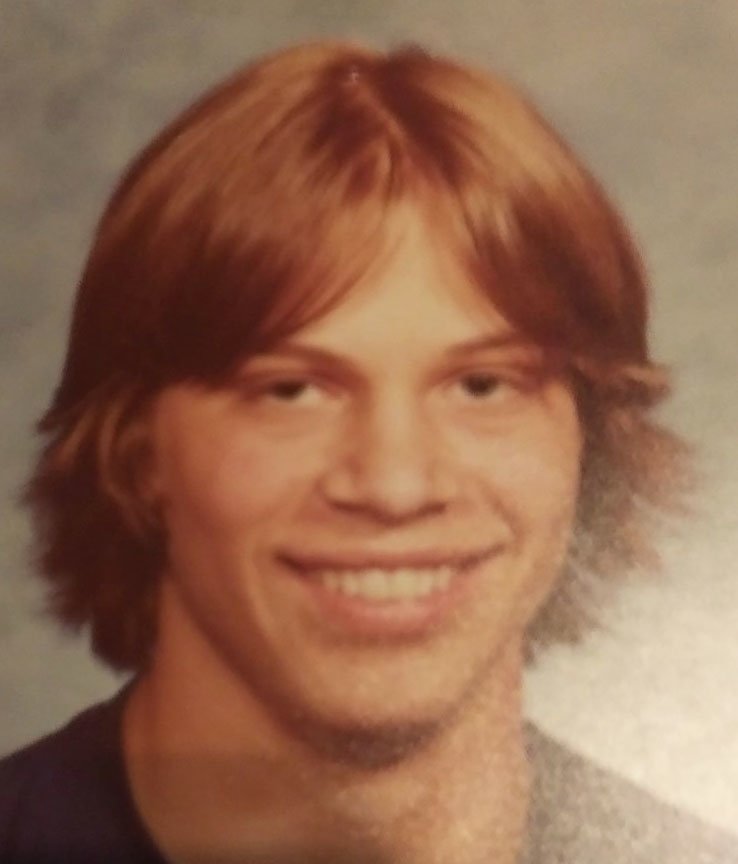 Obituary of Larry A. Henderson

Please share a memory of Larry to include in a keepsake book for family and friends.
View Tribute Book
Larry A. “Gator” Henderson, 56, of Orange City, FL, and formerly of Malone, NY., passed away unexpectedly Thursday, October 15, 2020, at his home, in Florida. Born in Malone, NY, April 11, 1964, he was the son of the late Wayne and Eleanor LaRoe Henderson, Sr. He served in the United States Army from 1981 until his Honorable Discharge in 1984. He was a member of the #322 Laborer’s Union in Massena, NY, for several years. He retired in 2010, because of his health. Gator was a member of the Malone American Legion, Post 219, N.R.A. and the Orange City, FL. V.F.W. He enjoyed hunting, fishing, gambling and playing cards. Survivors include two brothers, Timothy Henderson of San Antonio, TX, and Wayne Henderson, II. of Malone, NY, four sisters and brothers-in-law, Sandra and Edward Vaughn of Camden, NY., Lesley and Michael Pereira of Rochester, NY, Pamela and Stephen Oakes of Malone, NY., and Penny and Patrick O’Keefe of Malone, NY, and many nieces, nephews and cousins. Along with his parents, he was predeceased by three brothers, Leslie Andrews, John Henderson and James Andrews and one sister, Cherie Colby. A Graveside Service and burial will be held on Friday, November 13, 2020, at 11 a.m. in St. John Bosco Cemetery, in Malone, NY. Malone American Legion Post 219 will provide a graveside military service. Donations may be made in his memory to the Malone American Legion, Post 219. Online condolences may be made to the family at www.brusofuneralservice.com. Arrangements are through the Bruso-Desnoyers Funeral Service, Inc. in Malone, NY.
To send flowers to the family or plant a tree in memory of Larry Henderson, please visit Tribute Store
Friday
13
November

Donations may be made in his memory to the Malone American Legion, Post 219.