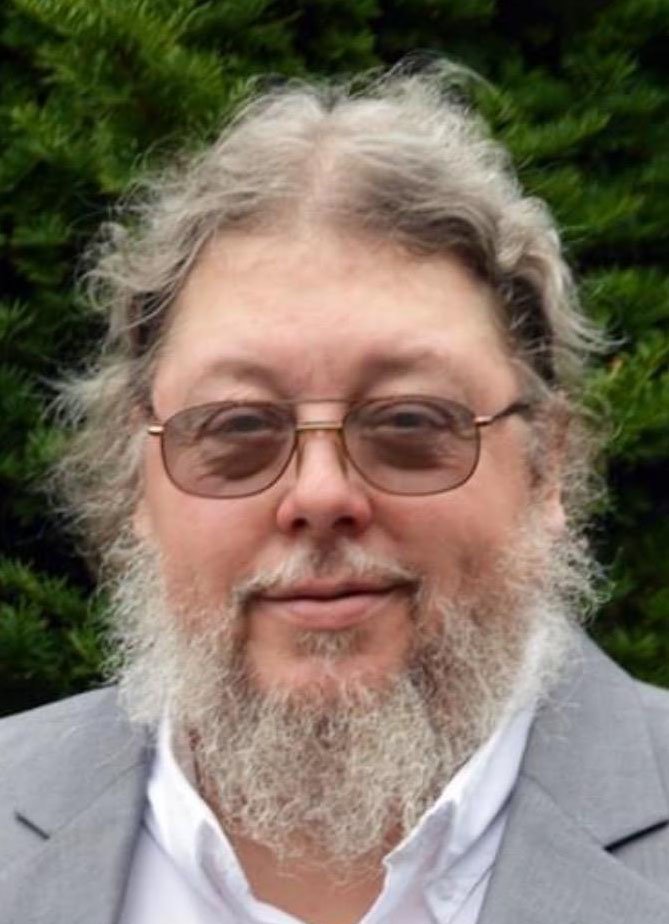 Please share a memory of Kevin to include in a keepsake book for family and friends.
View Tribute Book
Kevin G. McManus, 56, of Malone, NY, died unexpectedly Sunday, November 8, 2020, at his camp in Dickinson, NY. Born in Malone, NY, February 4, 1964, he was the son of George J. and Geraldine LaBarge McManus. He graduated from Franklin Academy in 1982. Kevin was a bus driver for Malone Central Schools for the past twenty-two years. He was also a gun associate at the Malone Runnings Store. He was an avid outdoorsman and cherished his time at camp, deer hunting and spending time with his family. On June 27, 1987, he was united in marriage to the former Mary Lou Russell, at St. Mary’s Church, in Brushton, NY. She survives. Along with his wife, Mary Lou, he is survived by one son, Kevin McManus of Malone, NY, one daughter and son-in-law, Katie and Anthony Lamb of Malone, NY, two sisters and a brother-in-law, Darlene Nason of Dingsmans Ferry, PA, and Cheryl and Jeffrey Savage of Fort Covington, NY, one granddaughter, Maizy Lamb of Malone, NY, his mother-in-law, Ruth Russell of Moira, NY, five sisters-in-law, Leonna, Harriet and Sheila Russell, Tammy Freebern of Moira, NY, and Dawn Greeno and her husband David of Moira, NY. Besides his parents, he was predeceased by one son, George Kevin McManus in 1989. Calling hours will be Wednesday, November 11, 2020 from 1-3 and 5-7 p.m., at the Bruso-Desnoyers Funeral Home, in Malone, NY. A Funeral Service will be held on Thursday, November 12, 2020 at 11 a.m. in the funeral home chapel, with Deacon Brian Dwyer officiating. Burial will be in St. Francis of Assisi Cemetery, in Constable, NY. Donations may be made in his memory to the Backpack Program, C/O Citizen Advocates, 125 Finney Blvd. Malone, NY. 12953.
To send flowers to the family or plant a tree in memory of Kevin McManus, please visit Tribute Store
Wednesday
11
November

Donations may be made in his memory to the Backpack Program, C/O Citizen Advocates, 125 Finney Blvd., Malone, NY. 12953