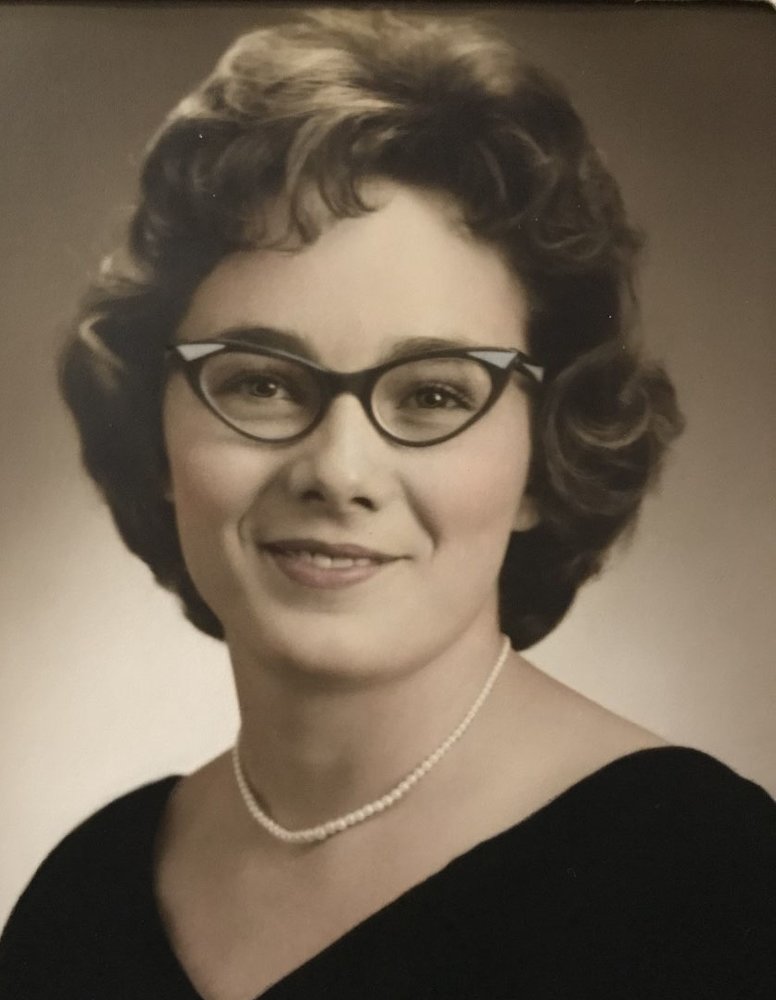 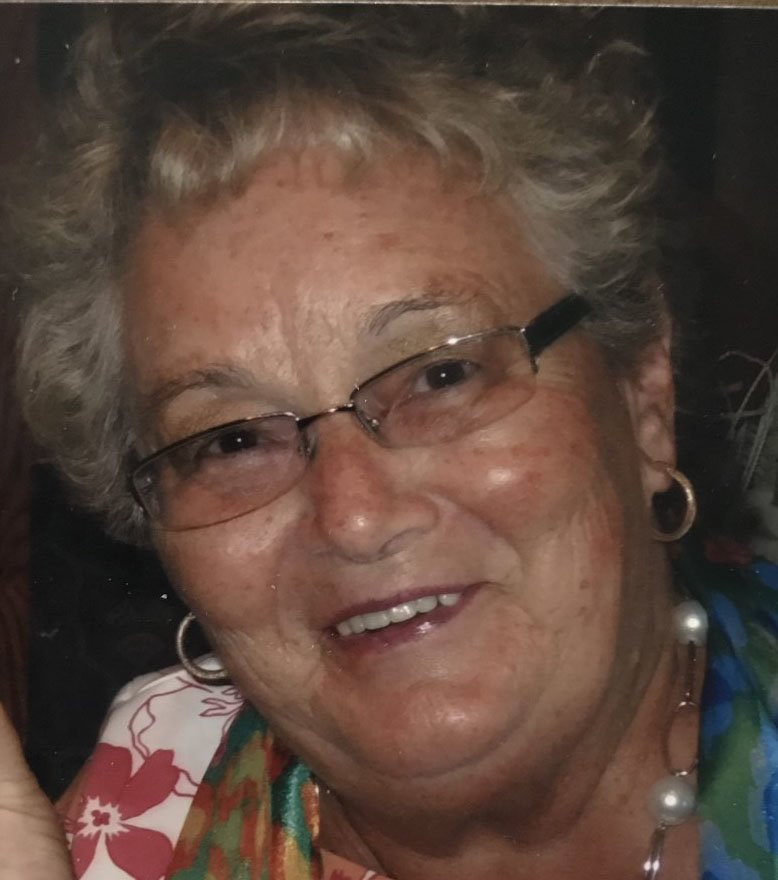 Janet R. Biondo, 82, of Malone, NY, passed away on Saturday, November 21, 2020, at The Alice Center, in Malone, NY. Born in Upton, MA, on September 29, 1938, she was the daughter of the late Ernest and Ethel Mitchell Reynolds. She graduated from Franklin Academy, in Malone, NY, in 1956. She later graduated from Beauty School, in Vermont. After graduation, she worked in Hanover, NH, for a year. After returning to Malone, Janet was a hairdresser at Antonio’s in the Flanagan Hotel, for many years. She was later employed by Malone Central Schools in the cafeteria. She was also an Election Inspector for many years. Janet was a past member of the North Burke Church, Malone Adult Center and the Malone Garden Club. On May 12, 1961, she was united in marriage to George M. Biondo in Montreal, Quebec, Canada. He survives. Along with her husband, George, she is survived by two daughters and a son-in-law, Jennifer and Alan Mazurowski of Rensselaer, NY, and Jill Cassini of Malone, NY, one sister, Sue LaFleur of Westville, NY, two grandsons, Zachary Mazurowski and Connor Cassini and two great grandchildren, Leeanna and Luke Cassini, and several nieces, nephews and cousins. Besides her parents, she was predeceased by one brother, Fred Reynolds and one sister, Jean DesGroseilliers. Funeral Services and burial will be private and at the convenience of the family. Burial will be in Morningside Cemetery, in Malone, NY. Donations may be made in her memory to Morningside Cemetery Association in Malone, NY. Online condolences may be made to the family at www.brusofuneralservice.com. Arrangements are through the Bruso-Desnoyers Funeral Service, Inc. in Malone, NY.
To send flowers to the family or plant a tree in memory of Janet Biondo, please visit Tribute Store

Donations may be made in her memory to the Morningside Cemetery Association, in Malone, NY.