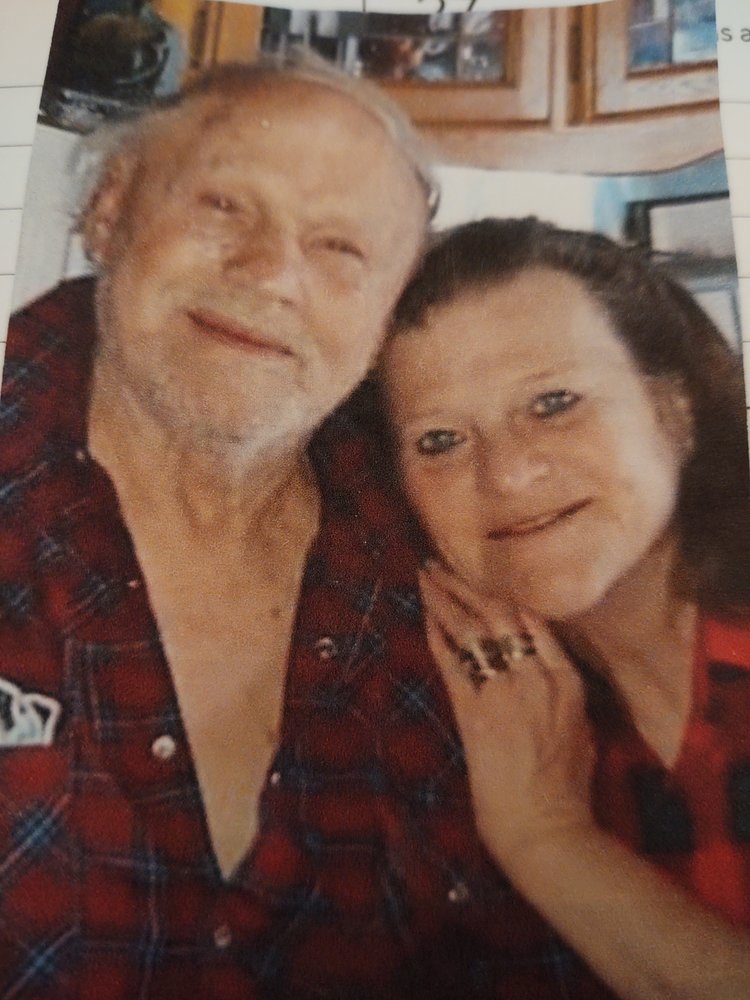 Please share a memory of Clarence to include in a keepsake book for family and friends.
View Tribute Book
Clarence W. Coates, 83, of North Lawrence, N.Y., passed away peacefully at the home of his daughter, Rosalie Samelski on March 12, 2021. Mr. Coates was born in Payette, Idaho on January 16, 1938, the son of the late Allen Louis Coates and Elsie Doris Creech. He joined the Church of Jesus Christ of Later Day Saints by baptism on April 24, 2004 and became a ordained minister. Mr. Coates was united in marriage to the former Leona J. Bartee in Homedale, Idaho on June 9th, 1954. He was a member of the Delaware’s of Idaho. He is survived by a brother Jerry Coates of Idaho; his sister Joyce Coates of Idaho; two daughters and a son in-law, Rosalie and Adam Samelski of Brushton, N.Y. and Deborah Lynn O’Keefe of Syracuse, N.Y.; three sons and a daughter in law, Darrell Coates and his fiancé Sharron LaPier of Altona, N.Y., Hugh and Diane Coates of Bloomsburg, PA. and John Coates of Malone, N.Y. He is also survived by several grand-children, great- grandchildren and great-great grandchildren. He was predeceased by his wife Leona J. Coates; two granddaughters, Jennifer Horning and Tammy Mulverhill (both daughters of Rosalie); a daughter-in law Pamela Coates (wife of Darrell Coates); three brothers, Allen, Don and Bob Coates of Idaho and three sisters Marg, Jeannie and Patsie of Idaho. Mr. Coates was a wonderful friend, grandfather, great grand-father and husband. He served in the Army National Guard as a sharpshooter of sub machine gun .45 caliber and M3 gun, receiving his certification on April 19th, 1959. He was honorably discharged from the guard on May 27th, 1959 and then joined the U.S. Army, and spent the next 5 years serving as an M.P. He was a fun-loving person and very family oriented. He loved to work on cars and computers. He will be greatly missed by his numerous posterity. He died peacefully with his daughter Rosalie holding his hand at her home in Brushton on March 12, 2021 after fighting a long battle with cancer. Donations may be made in his memory to the American Cancer Society. Calling hours will be held from 10a.m.-noon on Friday, March 19, 2021 at the Bruso-Desnoyers Funeral Home in Malone, N.Y. Funeral services will take place in the spring at the Maple Grove Cemetery in North Lawrence, N.Y. Online condolences may be made to the family at www.brusofuneralservice.com. Arrangements are through the Bruso-Desnoyers Funeral Service, Inc. in Malone, NY.
To send flowers to the family or plant a tree in memory of Clarence Coates, please visit Tribute Store
Friday
19
March

Donations may be made in Clarence's name to the American Cancer Society.
Online Memory & Photo Sharing Event
Online Event
About this Event