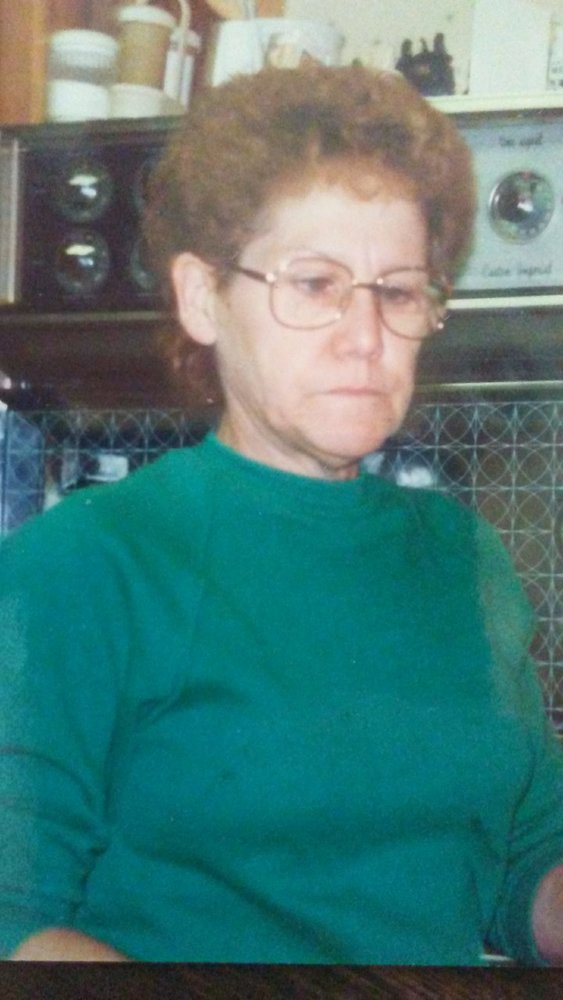 Please share a memory of Carmelita to include in a keepsake book for family and friends.
View Tribute Book
Carmelita M. King, 75, of Malone, NY, passed away early Friday morning, May 7, 2021, at her home, while under the loving care of her family and Hospice of the North Country, Inc. Born in Malone, NY, April 29, 1946, she was the daughter of the late Joseph and Mildred Lamica Hosler, Sr. She attended local schools. On October 4, 1968, she was united in marriage to Kenneth W. King, Sr. He predeceased her on July 25, 2008. Carmelita was a homemaker. She enjoyed collecting dolphins, angels and salt and pepper shakers. She also enjoyed cooking, caring for her many cats, spending time with her friends and family, and dancing, especially the jitter bug. Survivors include two sons and a daughter-in-law, Kenneth and Carol King, Jr. of Burke, NY, and Kristopher King of Malone, NY, one daughter, MaryJo King of Malone, NY, six stepsons, Kenneth King and his wife, Nancy of Owls Head, NY, John King and his wife, Arlene of Baldwinsville, NY, Robert King, Jr. and his wife, Hilda of North Carolina, James King of Malone, NY, Michael King and his wife, Donna of Baldwinsville, and Charles King of Malone, NY, one stepdaughter, Angela Tatro and her husband Darrell of Constable, NY, five brothers and two sisters-in-law, Clarence Hosler of Lebanon, OR, Cameron and Frieda Hoseler of Constable, NY, Maitland and Barbara Hosler of Constable, NY, Joseph Hosler, Jr. and his companion, Iris Savoir of Malone, NY, and Roderick “Pudge” Hosler of Malone, NY, one sister and brother-in-law, Sheila and Sandy Allen of Malone, NY, seven grandchildren, Kassie King and her companion, Andrew Garren, Kendra King and her companion, Paul Valley, Jeremiah, Nicholas and Nathan King, Shane Howe and his wife, Cassandra and Allison Payne and her husband Jeremy, six great grandchildren and many nieces, nephews and cousins. Along with her parents and her husband, she was predeceased by four brothers, Leonard Hoseler, Robert Hosler, Raymond Hosler and Harold Hosler, and five sisters, Jean Mulverhill, Ann Burke, Bernadette Roscoe, Shirley Hosler and Ida Mae Hosler. There are no calling hours. A Graveside Service and burial will be held on Thursday, May 13, 2021, at Notre Dame Cemetery, in Malone, NY. Donations may be made in her memory to Focus on Ferals. Arrangements are through the Bruso-Desnoyers Funeral Service, Inc. in Malone, NY.
To send flowers to the family or plant a tree in memory of Carmelita King, please visit Tribute Store
Thursday
13
May

Donations may be made in Carmelita's name to Focus on Farrells.
Online Memory & Photo Sharing Event
Online Event
About this Event