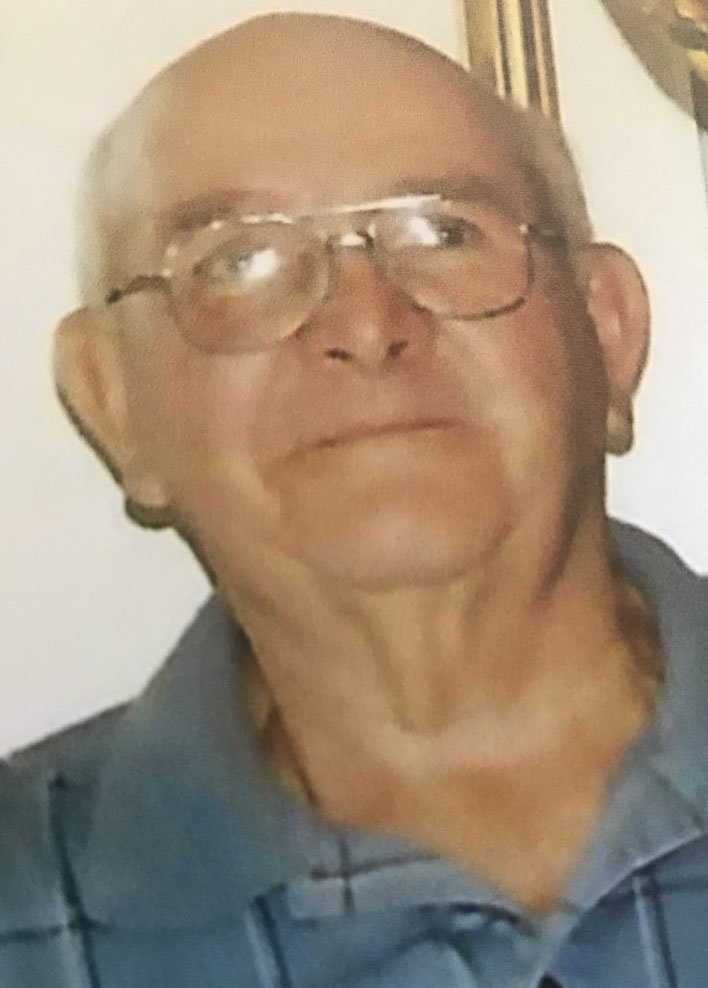 Please share a memory of Gerald to include in a keepsake book for family and friends.
View Tribute Book
It is with great sadness that the family of Gerald “Jerry” R. LaPlante, 78, of Malone, NY, announce his passing on Thursday evening, August 5, 2021, at his home, while under the loving care of his family and Hospice of the North Country, Inc. Born in Malone, NY, August 31, 1942, he was the son of the late Arlington "Buck" and Florence Barton LaPlante. He graduated from Franklin Academy, in Malone, in 1962 and continued to work on his father's dairy farm, having started at the age of thirteen. On July 4, 1964, he was united in marriage to the former Joan E. Ashline, at St. John Bosco Church, in Malone, NY, by the late Rev. Pompeii. She predeceased him on May 18, 2021. In 1981, he and Joan purchased the farm from his father. He retired from farming in 1998. At the time he was employed by Agway and later Adirondack Hardware, doing small engine repair until 2004, when they closed the repair shop. He then started his own repair shop, which he operated until the Fall of 2020, when his health prevented him from working. In 1962, Jerry became a member of the Gateway Men's Bowling League and remained a member until 2018. During that period of time, he also bowled with Joan in a mixed league for five years. In 1973, he became Treasurer of the Friendly Snowmobile Club. He remained Treasurer until April 2021. He was a valued member of the club tending to whatever needed to be done. Survivors include one son, Timothy LaPlante of Malone, NY; two sisters Carol Spinner and her wife Susan LaFave of Malone, NY, and Sharon Millsap and her husband Don of Beavercreek, OH, five brothers-in -law and sisters-in-law, Robert and Betty Ashline, Jon and Susan Ashline, Donald and Sheila Ashline and Mark and Joyce Ashline all of Malone, NY, and Alan and Kate Ashline of Rainbow Lake, NY; four sisters-in-law and two brothers-in-law, Carol Soulier of Malone, NY, Barbara and William "Bill" Delarm, Sr. of North Bangor, NY, Karen and Bob Gravel of Malone, NY, and Donna Yurista of Highland, NY; and several nieces, nephews and cousins. Along with his parents and his wife, he was predeceased by one son, Robert Paul LaPlante at birth; one brother, Allen LaPlante; one sister, Shirley LaPlante; his father and mother-in-law, Harold and Leona Ashline; one brother-in-law, Dolphus Soulier; two nephews, William Delarm, Jr. and Marine Corp Capt. Trevor Yurista, who was killed in action in Afghanistan. Jerry would do anything for anyone and was loved by everyone who knew him. A Mass of Christian Burial will be celebrated Friday, August 13, 2021, at Noon, at Notre Dame Church, in Malone, NY. After the Mass, he and Joan's burial will be in Notre Dame Cemetery, in Malone, NY. Donations may be made in his memory to the Alice Ballard Fund of Hospice of the North Country, Inc. or to the Friendly Snowmobile Club. Online condolences may be made to the family at www.brusofuneralservice.com Arrangements are through the Bruso-Desnoyers Funeral Service, Inc. in Malone, NY.
To send flowers to the family or plant a tree in memory of Gerald LaPlante, please visit Tribute Store
Friday
13
August

Donations may be made in his name to the Alice Ballard Fund of Hospice of the North Country, Inc. or to the Friendly Snowmobile Club.
Online Memory & Photo Sharing Event
Online Event
About this Event