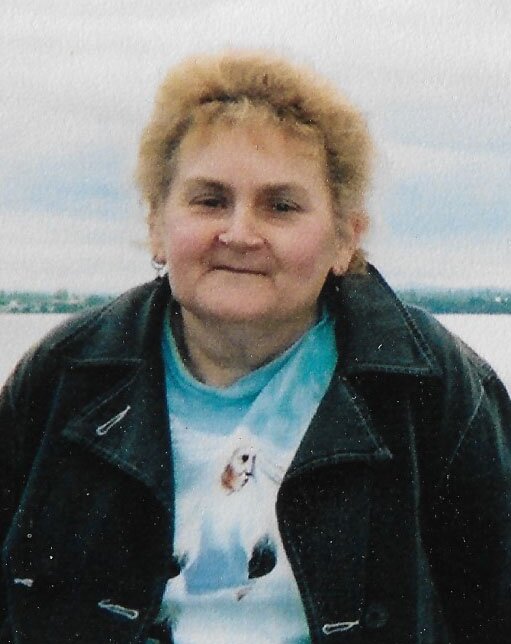 Please share a memory of Judith to include in a keepsake book for family and friends.
View Tribute Book
Judith M. Jarvis, 74, of Malone, NY, passed away unexpectedly, Monday, August 30, 2021, at her home. Born in Chasm Falls, NY, December 7, 1946, she was the daughter of the late William and Kayda Milljour Conners. She graduated from St. Joseph’s Academy, in Malone, NY and later with a secretarial degree from Spencers Business School. On April 16, 1966, she was united in marriage to Freeman “Tubby” Jarvis at Notre Dame Church, in Malone. He predeceased her on July 24, 1999. She enjoyed writing poems and songs, singing and home crafts. Her favorite times were spent with family and friends, especially her grandchildren. Survivors include two sons and a daughter-in-law, Joseph Jarvis of Walnut Grove, NC, and Timothy and Tina Jarvis of Brasher Falls, NY; three daughters and a son-in-law, Debra Jarvis, Lisa Jarvis and Robin and David Belthazard all of Malone, NY; three brothers and a sister-in-law, Lawrence and Amy Connors of Syracuse, NY, John Conners of Dickinson, NY, and Thomas Conners of Malone, NY; one sister, Susan Conners of Buffalo, NY, ten grandchildren, two great grandchildren and many nieces, nephews and cousins. Along with her parents and her husband, she was predeceased by one sister, Mary Conners and three grandchildren. Calling hours will be Tuesday, September 7, 2021, from 10 am. until Noon, at the Bruso-Desnoyers Funeral Home, in Malone, NY. A Funeral Service will be held at Noon in the funeral home chapel, with Deacon Brent Charland officiating. Burial will be in Notre Dame Cemetery, in Malone, NY. Donations may be made in her memory to the Cat Palace in St. Regis Falls, NY. Online condolences may be made to the family at www.brusofuneralservice.com. Arrangements are through the Bruso-Desnoyers Funeral Service, Inc. in Malone, NY.
To send flowers to the family or plant a tree in memory of Judith Jarvis, please visit Tribute Store
Tuesday
7
September

Donations may be made in her memory to the Cat Palace in St. Regis Falls, NY.
Online Memory & Photo Sharing Event
Online Event
About this Event