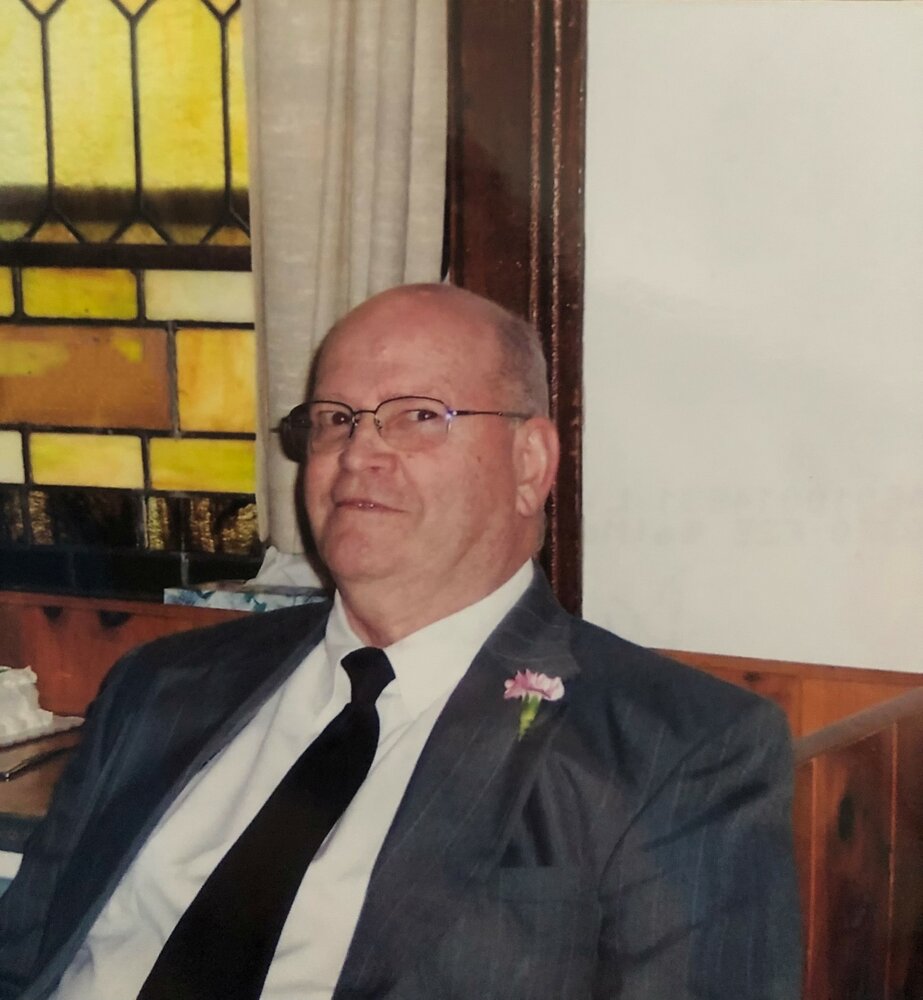 Please share a memory of William to include in a keepsake book for family and friends.
View Tribute Book
William J. Bond, Sr, 84, of Norfolk, N.Y. passed away on Monday, September 20, 2021 at his home under the care of his family and Hospice of the St. Lawrence Valley. Born in Norfolk on January 27, 1937, he was the son of the late Alfred and Mabel LaPlante Bond. He attended local schools and enlisted in the United States Army serving from 1954-1957. On September 26, 1958, he was married to the former Rhoda Snyder at the First United Methodist Church of Norfolk. She survives. He worked at ALCOA Massena Operations most of his career and retired in 1999. He enjoyed hunting, fishing and loved watching boxing and puttering in his garage. Besides his wife, he is survived by his three children and their spouses, Rhonda and Dale Colby of Norwood, N.Y., Rev. Billy and Virginia Bond, Jr. of Malone, N.Y., Matt and Endi Bond of Eagle Rock, Virginia; two brothers Richard Bond of Norfolk and John Bond of LaVergne, TN.; eight grandchildren, Shawna, Jessica, Michael, Matt Jr., Jarrett, Rebekkah, Tae and Axl as well as eight great Grandchildren, Johanna, Carter, Colden, Jazlyn, McKinley, Izaak, Oaklyn and Amelia, along with several nieces, nephews and cousins. Besides his parents he was predeceased by his brothers Francis, Amos, Kenneth and James and his sisters Sylvia Caloren and Joan Gravline. Services will be private and at the convenience of the family. Donations may be made in his memory to Hospice of the St. Lawrence Valley, US Route 11, Potsdam, NY. Online condolences may be made to the family at www.brusofuneralservice.com. Arrangements are under the care of the Bruso-Desnoyers Funeral Service, Inc. in Malone, N.Y. .
To send flowers to the family or plant a tree in memory of William Bond, Sr., please visit Tribute Store

Donations may be made in his memory to Hospice of St. Lawrence Valley,US Route 11, Potsdam, NY.
Online Memory & Photo Sharing Event
Online Event
About this Event