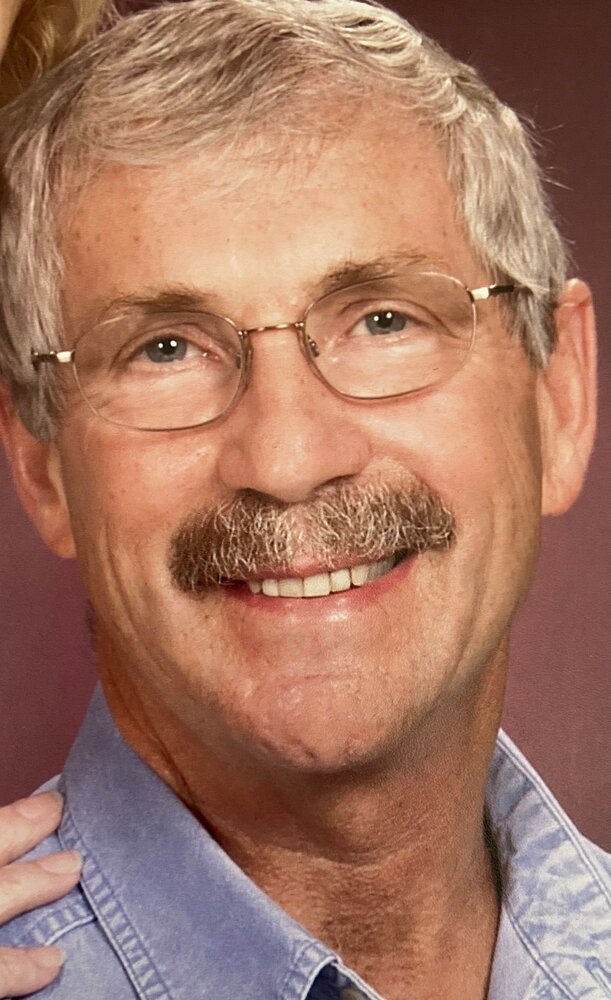 Please share a memory of Ronald to include in a keepsake book for family and friends.
View Tribute Book
Ronald L. Maness, 72, of Grand Island, NY, and formerly of North Bangor, NY, passed away early Monday morning, September 27, 2021, at the Buffalo Veterans Hospital, in Buffalo, NY. He had been a patient there since September 23. Born in Malone, NY, December 9, 1948, he was the son of the late Lawrence and Ruth Barnum Maness. He graduated from Franklin Academy in 1966. After graduation he joined the United States Marine Corp. He served in Viet Nam and was awarded the Purple Heart Medal, three times. He was Honorably Discharged in 1969. Ron was employed by the St. Lawrence Seaway Development Corporation for more than twenty five years. He retired as a Leaderman. He was a member of the Brushton-Moira American Legion. He enjoyed gardening and woodworking in his shop. He cherished time spent with his family. On April 26, 1969, he was united in marriage to the former Judy Lane at the United Methodist Church, in Bangor, NY. She predeceased him on June 25, 2000. On January 3, 2003, he was united in marriage to the former Diane Latreille in Moira, NY. She survives. Along with his wife, Diane, he is survived by two daughters, Betti Jo Reynolds and her husband, Dale of Malone, NY, and Tonya Robinson of Lisbon, NH, two step daughters, Jennifer Amo and Marcy Morris and her husband, Jake all of Grand Island, NY, two brothers, David Maness of Memphis, TN, and Donald “Scott” Maness and his wife, Donna of North Bangor, NY, three sisters, Donna Kuti of Whiting, KS, Mary Ellen Cota and her husband Robert of Webster, NY, and Carol Ledger of Malone, NY, four grandchildren, Erin Mulverhill, Kristyn McCormack, and Chase and Grace Robinson, five step grandchildren, Breckin, Tessa and Sawyer Morris and Lainey and Crosby Amo, one great grandson, Elliot Mulverhill and many nieces, nephews and cousins. Besides his parents, and his first wife, Judy, he was predeceased by one brother, Robert Maness. Calling hours will be held on Friday October 8, 2021, from 9 am until 11 am, at St. Augustine’s Church, in North Bangor, NY. A Mass of Christian Burial will be celebrated at 11 am, at St. Augustine’s Church, with the Rev. Raymond Moreau officiating. Burial will be in St. Augustine’s Cemetery, in North Bangor, NY. Donations may be made in his memory to the D.A.V. Online condolences may be made to the family at www.brusofuneralservice.com. Arrangements are through the Bruso-Desnoyers Funeral Service, Inc. in Malone, NY.
To send flowers to the family or plant a tree in memory of Ronald Maness, please visit Tribute Store
Friday
8
October

Donations may be made in his memory to the D.A.V.
Online Memory & Photo Sharing Event
Online Event
About this Event