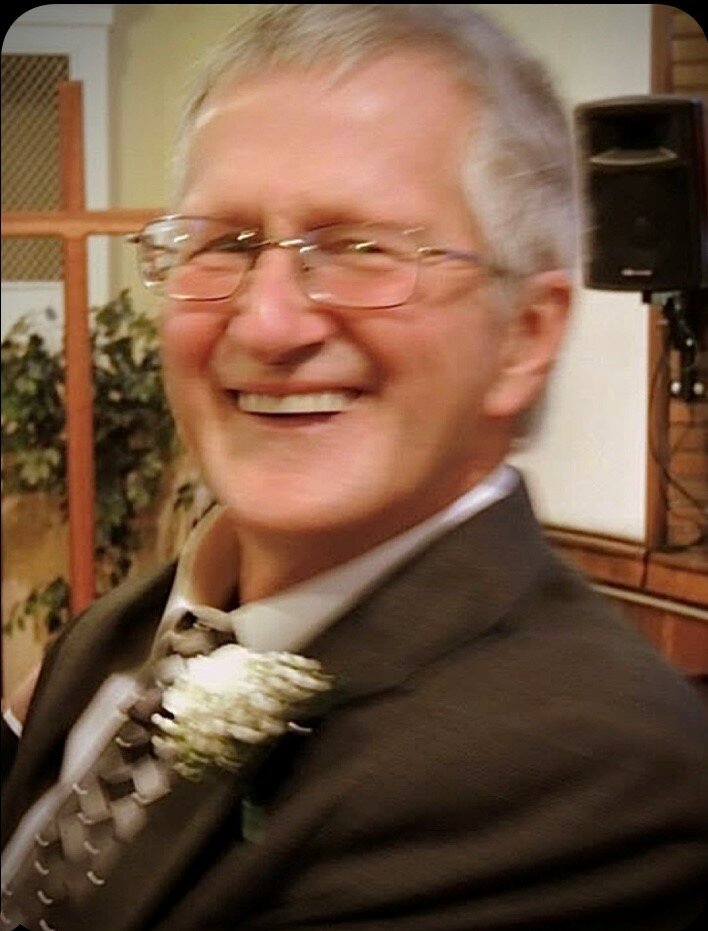 Please share a memory of Michel to include in a keepsake book for family and friends.
View Tribute Book
(Fort Covington) Michael Patenaude, 74, beloved father, grandfather, brother, and friend passed peacefully from this life on Wednesday, October 20, 2021 after suffering a lengthy illness. He was born September 11, 1947 in Saint-Chrysostome Quebec to Morris Patenaude and Marie Jean Machabee. He was a committed family man. Those closest to him knew of his great pride for his family; his son Michel (Mikey) and his wife Jamie of Malone, NY; his daughter, Danielle and her husband Christian, of Morrisonville, NY; and his doting grandchildren Rylan, Liam, Turner, and Harley. They all survive. In addition to his children and grandchildren, he is survived by the mother of his children and former wife, Milly Ann Patenaude, Malone, NY; Brothers Eves, Paul, Andre, and sister Chantal; and many nieces and nephews. For more than 40 years, Michael owned and operated ‘Mike’s Garage’ in Fort Covington. He handled people, vehicles, customers, and vendors with respect and was always available to advise when folks needed help. Over the years, Mike applied his carpentry skills and built three houses for his family that became ‘homes.’ He assisted friends and family in various building projects as often as he was able to over the years. He was the person you would ask if you had a question about almost anything and he had a way of explaining it to you that made you understand without feeling foolish. He never stopped working; even in the last months of his life he was still puttering around the house or in the garage. It is important that we remember that in the simplicity of our own hearts, to give 100% to everything we do and to do it joyfully. Mike certainly did. We thank him for all that he meant to the world. He responded to each call he ever received – whether it be a master mechanic, a volunteer hockey coach, or to be the best ‘Papa’ he could be to four of the most beautiful grandchildren in the North Country. He did so completely – not as anybody could have expected – but according to the plan his Creator had put him on. Each of us has our own story of Mike. Each of us has a moment to cling to that which was most characteristically ‘Evil Patenaude’ – a moniker that sprouted from his rambunctious younger years. The most beautiful part about these moments is that they are all different. They are different because he was everything. Whether it was his compassion toward anyone who had needed it or his incredible strength and relentlessness; his calm composure or his stubbornness and impatience; his unabashed laughter or his gentle words; his infinite wisdom or his childish fun; the pranks, the impressions, or the sayings – this man was everything to those who cared about him. There is one thing that he had in common with all of us whether it was his closest friends or a person in need on the street – he loved us all, with his whole heart for exactly who we were at the exact moment he completely understood us. Mike took a person’s flaws and imperfections and loved them not despite of their flaws but loved the flaws just as much. All he wanted was for those around him to be happy. Mike affected each and every one of us in a unique special way. As impossible as the leg of this journey together feels – we will make it through in exactly the way he taught us – balance. We will fall down and we will ache like no other ache we have known, and we will all pick each other back up and fill our lives with the simple pleasures – laughter, love, happiness – and we will make it through. Because that is what Mike would want us all to do. He was predeceased by his brothers Peter, Raymond, Gilles, and Hubart Patenaude. A memorial service to celebrate Michael’s life will be held at the Cappiello, McKenzie and Cosgrove Funeral Home, 2352 NY-37, Fort Covington, NY, from 2:00 – 4:00 pm on Saturday, October 30, 2021. In lieu of flowers, the family requests that contributions in his memory be made to Hemophilia.org Online condolences may be made to the family at www.brusofuneralservice.com. Arrangements are through the Cappiello, McKenzie and Cosgrove Funeral Home in Fort Covington, N.Y.
To send flowers to the family or plant a tree in memory of Michel Patenaude, please visit Tribute Store
Saturday
30
October