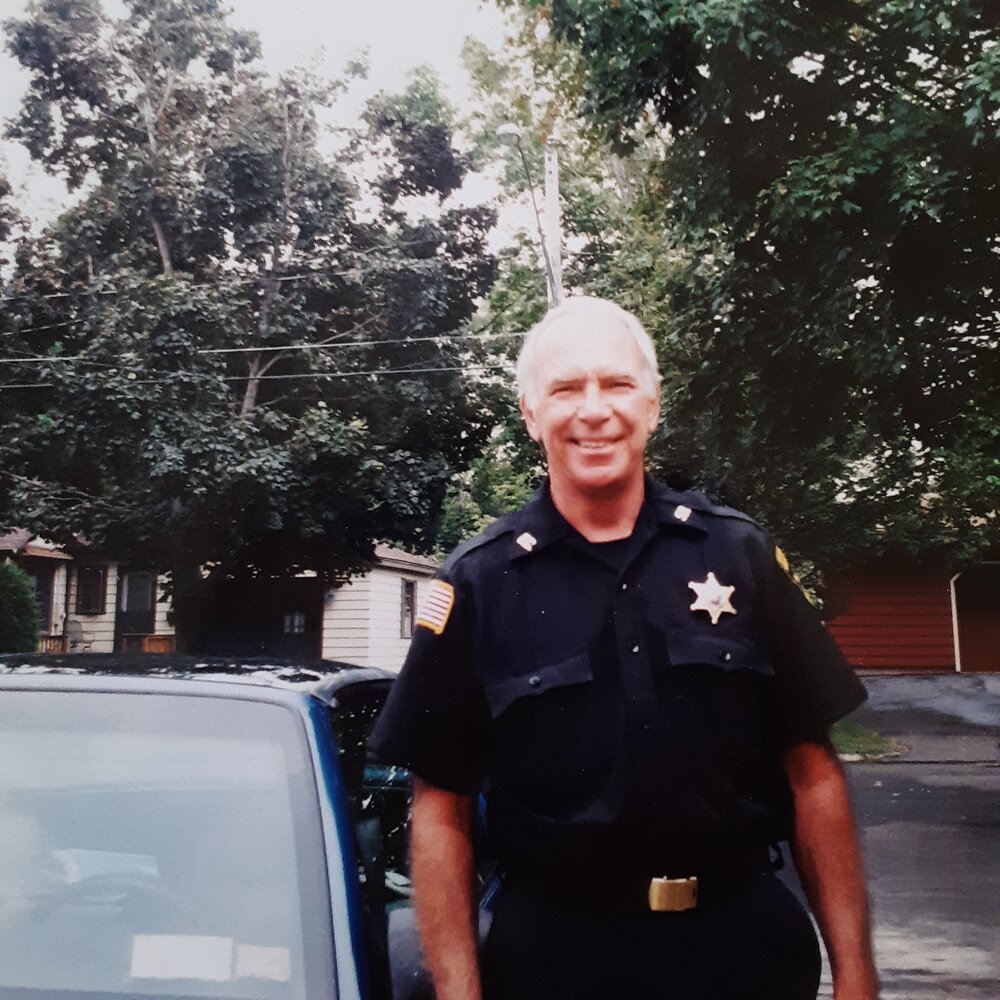 Please share a memory of Gary to include in a keepsake book for family and friends.
View Tribute Book
Gary Basiliere, age 82, of Malone, N.Y. passed away suddenly on Saturday, November 6, 2021. Born on November 21, 1938, he was the son of the late Noel and Loretta Dumas Basiliere. Gary graduated from Franklin Academy, class of 1957. On October 8, 1960, he was married to the former Lynda Boyea at St. Augustine’s Church in North Bangor. She survives. At one time he was a corrections officer for the Franklin County Sheriff’s Department, and for many years he was employed as a salesman for Litchman Wholesalers in Liverpool, N.Y. He was part of 815th Hospital unit in the Army Reserve, and was a past member of the Border Eagles Motorcycle Club, the Malone Elks Lodge, was a part of the informal coffee club at Sansone’s Restaurant. He was known for his love of cars, especially his Camaro “Rocket Car” and he also had a 1937 Ford Street Rod and a Harley Davidson Motorcycle. He took French and photography classes at North Country Community College. He also was interested in RC cars and planes, loved Star Trek and the Twilight Zone, especially the narrator Rod Serling, and it’s various collectables. He loved to read, make his own beer and bread, grew grape vines and was always “up for a challenge.” He was known for his dry sense of humor, and his favorite saying was “you betcha!” Along with his wife, he is survived by a son Brent Gary Basiliere of Moira, N.Y.; two daughters and sons-in-laws, Nicole and Brad Meacham of Nicholville and Cana and Kenneth Belanga of Westville, N.Y.; his brothers Paul Basiliere of San Diego, CA., and Phil and Jill Basiliere of Hershey, PA.; and a sister Lois Basiliere of Wilmington, N.C. and four grandchildren, Adam Belanga, Phoebe and her husband Lucas Garrand, Zachary Meacham and Sarah Meacham and her fiancé Shawn Dunlap. Along with his parents, he was predeceased by his brother Noel Basiliere. A Mass of Christian Burial will take place at 12 noon, Monday, November 15, 2021 at Notre Dame Church in Malone. Burial will be at Notre Dame Cemetery. Donations may be made in Gary’s name to the Malone Rec Park Foundation. Friends may leave online condolences at www.brusofuneralservice.com. Arrangements are under the care of the Bruso-Desnoyers Funeral Service in Malone.
To send flowers to the family or plant a tree in memory of Gary Basiliere, please visit Tribute Store
Monday
15
November

Donations may be made in Gary's name to the Malone Memorial Recreation Park Splash Pad Fund.
Online Memory & Photo Sharing Event
Online Event
About this Event