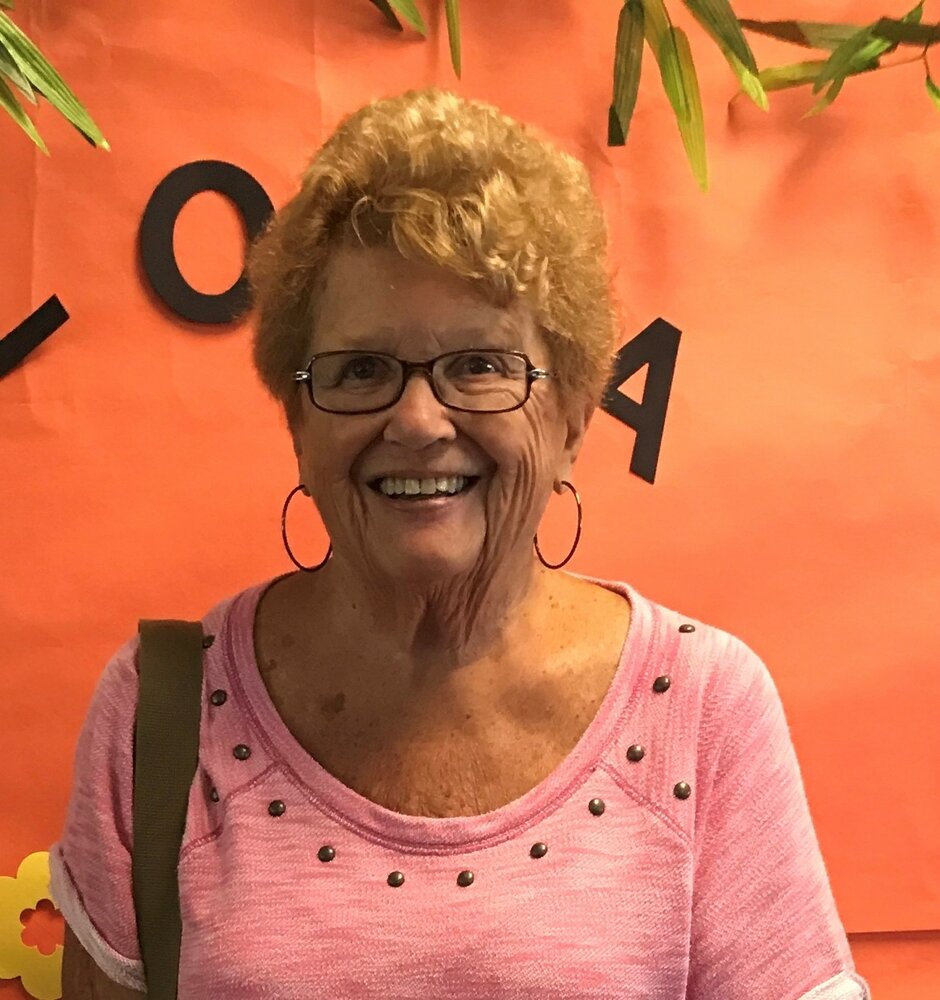 Please share a memory of Diane to include in a keepsake book for family and friends.
View Tribute Book
Diane Farden Timmons, of Fort Covington, N.Y., passed away on November 9th, 2021. Diane was born on November 1, 1938, in Ogdensburg, N.Y., to Maurice D. and Patricia Lavarnway Farden. She was educated in the school systems in Ogdensburg and Malone and graduated from Chateaugay Central School in June, 1956 and from SUNY Canton, called Agricultural and Technical Institute at Canton, with an Associate Degree in 1958. After college, she worked for the Alice Hyde Hospital, General Motors Acceptance Corporation, General Dynamics Astronautics, the New York State Police and H Schickel General Contracting, Inc. While attending 4th grade and 5th grade at Flanders School in Malone, she and her friend, Judy Barrow, were asked to march with Clarkson ROTC band from the Malone Campus. They were affectionately known as the "only two coeds on campus.” As an 8th grader, she joined the Chateaugay High School marching band. In later years she was asked to teach and help organize the Malone Rangerettes, a twirling and drum group who went on to win the NYS Junior Show Corp Championship under the direction of Margaret Butts. On August 1, 1959, she married Robert D. Timmons at the St. Patrick’s church in Chateaugay. They lived in Malone and in 1968 moved to Fort Covington to make their "forever" home. Bob taught her and their children to ski, which they did for many years at Moon Valley/Titus Mountain, and ride a motorcycle. For many years she rode as his passenger, but one month short of her 60th birthday, she obtained her license to ride her own motorcycle. In 1992, both being retired, they bought a motorhome, traveled the United States for a few years in the winter, then settled for 6 months each year at Sunshine RV Resort in Vero Beach, Florida. Bob passed away January 27, 2018. Diane enjoyed all the sports activities of her children, granddaughters and her great grandchildren. She liked to read, make baby quilts and keep in touch with her friends around the country. Diane is survived by two children: a daughter, Robin L. and a son, Peter A., four granddaughters: Deylin M. (Marty) Jacobs, Valen K. (Dave) Square, Jenna L. and Sky L., seven great grandchildren: Zayden, Drace JT, Devanni, Daven, Everly and Denvi, all of the area, one brother and sister in law, David and Anne Farden, one sister, Kristen Green, one sister-in-law, Jean Timmons McCaffrey and twelve nieces and nephews. Besides her husband, she was predeceased by her parents, her mother and father-in-law, Eugene J and Frances Daly Timmons, three brothers-in-law, Robert Green, Bruce McCaffrey and J. Patrick Timmons and his wife, Gail and one nephew, Brian E. Timmons. A Mass of Christian Burial will take place on Wednesday, November 17th, 2021 at 11 a.m. at St. Mary’s of the Fort Church in Fort Covington, N.Y. Donations in Diane’s name may be made to Fort Covington E.M.S. Friends may leave online condolences at www.brusofuneralservice.com. Arrangements are under the care of the Cappiello-McKenzie & Cosgrove Funeral Home in Fort Covington, N.Y.
To send flowers to the family or plant a tree in memory of Diane Timmons, please visit Tribute Store
Wednesday
17
November

Donations may be made in Diane's memory to Fort Covington E.M.S.
Online Memory & Photo Sharing Event
Online Event
About this Event