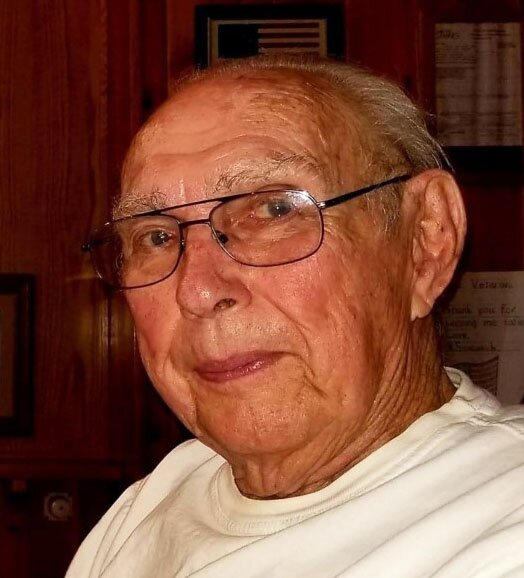 Obituary of Norman A. Boyea

Please share a memory of Norman to include in a keepsake book for family and friends.
View Tribute Book
Norman A. Boyea, 90, of Malone, NY, passed away peacefully on December 6, 2021. Known to his friends and family as “Norm,” “Dad,” and “Papa,” Norm was born in Westville, NY on May 1, 1931. He was the son of the late Norman and Anna (Fleury) Boyea. Norm grew up on the family farm in Westville and attended Franklin Academy in Malone, graduating in the class of 1949. He met the love of his life, Barbara Butler, whom he always called “Jo,” in school where she was a fellow member of the Franklin Academy Class of 1949. Barb and Norm were married on December 27, 1951 at St. Joseph’s Church in Malone, NY and enjoyed nearly 70 years of marriage together. Barbara predeceased Norm in 2020. Norm served his country in the Navy from 1951-1955, and was honorably discharged after suffering injuries in a training accident. He then went to work at General Motors in Massena, where he worked for many years until his retirement. Together, Norm and Barb raised six children: Beth Anne Boyea of Syracuse, NY, Lory Macknik of Fayetteville, NY, Kary (Frank) Prue of Malone, NY, Molly (Peter) Liddell of Fayetteville, NY, Ned Boyea of Hollywood, FL, and Joel (Jennifer) Boyea of Vacaville, CA. Norman is also survived by two sisters, Carol Samburgh of Paul Smiths, NY and Kay (Ted) Grenville of Malone, NY, six grandchildren, and two great granddaughters, both of whom he was able to meet and spend time with in the last year of his life. Norm was predeceased by twin infant sons who died shortly after birth in 1960. In addition to his Jo and the twins, Norm was also predeceased by a sister, Kathleen, a brother-in-law Jerome “Buster” Samburgh, and a son-in-law, Tim Macknik. Over his 90 years of life, Norm made many special memories, which his family and friends will look back on fondly. Norm and Barb traveled frequently in their retirement years, making trips to visit family and friends around the country, and enjoying “winter escapes” to Las Vegas, Mexico, Margarita Island Venezuela, and other locales. Norm also enjoyed many years of annual fishing trips to Canada with close friends, and loved rooting for Boston professional sports teams (much to the chagrin of some of his friends) and Syracuse college sports teams. Norm was a devoted member of the Malone American Legion, and cherished his regular visits with friends there to chat over popcorn and a cold beverage. The Legion was also a regular gathering place for the family over the years, dating back to 1951 when Norm and Barb held their wedding reception at the Legion. Above all, those who knew and loved Norm will remember the small but important things: his cooking, family gatherings, the many dogs he and Barb owned and loved (especially Bayley the dachshund, his special companion in recent years), the watchful eye he kept over his children, and the smile and glint in his eye Norm reserved for large family gatherings when he was surrounded by his kids, grandkids, and in the past year, his great-grandkids. His family “will all look forward to seeing him again one day to catch up with a cold beer and to update him on how the Red Sox are doing.” There are no calling hours. A combined graveside service will be held in Spring 2022 for Norman and Barbara. Arrangements are under the care of the Bruso-Desnoyers Funeral Service in Malone.
To send flowers to the family or plant a tree in memory of Norman Boyea, please visit Tribute Store

A Memorial Tree was planted for Norman
We are deeply sorry for your loss ~ the staff at Bruso-Desnoyers Funeral Service, Inc.
Join in honoring their life - plant a memorial tree
Online Memory & Photo Sharing Event
Online Event
About this Event

Look inside to read what others have shared
Family and friends are coming together online to create a special keepsake. Every memory left on the online obituary will be automatically included in this book.
View Tribute Book
Services for Norman Boyea
There are no events scheduled. You can still show your support by sending flowers directly to the family, or planting a memorial tree in memory of Norman Boyea.
Visit the Tribute Store