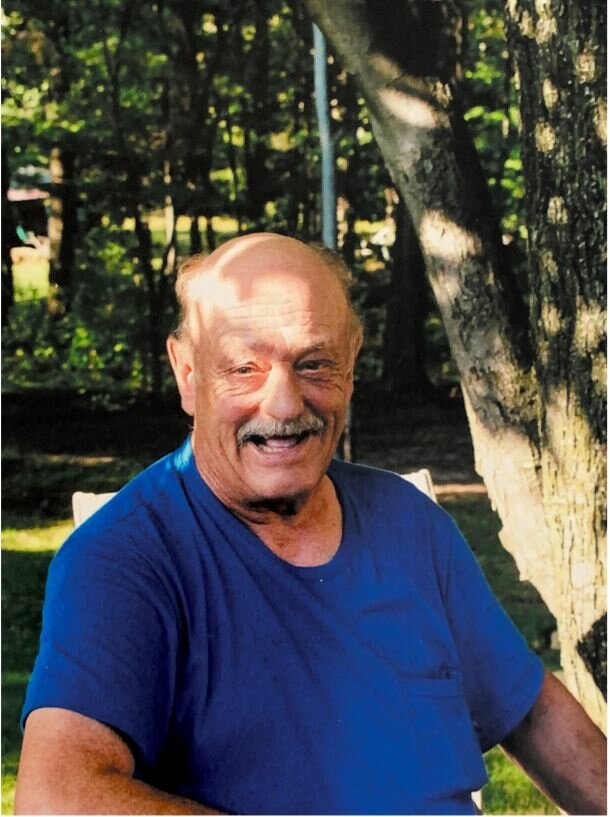 Please share a memory of Rickey to include in a keepsake book for family and friends.
View Tribute Book
Rickey Tatro, 72, of Malone, N.Y., passed away unexpectedly at his home on February 22, 2022. Born on July 23, 1949 in Malone, he was the son of the late Donald Sr. and Gladys Reome Tatro. Rickey was a 1967 graduate of Franklin Academy in Malone, and served six years in the National Guard. He worked his entire life at the family business, Tatro’s Garage, as a mechanic, retiring in 2018. He loved NASCAR, was a huge fan of Elvis and liked Kareoke, Chicken Barbecues, family gatherings, scratch offs and going to the casino. He was married to Cheryl Thomas of Malone, which ended in divorce. He is survived by his daughter, Angela Wilde of Huber Heights, Ohio, for whom he cared deeply, his two brothers and sisters in law; Gary and Nancy Tatro of Chateaugay Lake, N.Y. and Dick and Mary Tatro of Malone, two sisters and a brother in law; Susan Tavernia of Albany, N.Y., and Jean and William Martin of Malone, two sister in laws; Sandy and Roni Tatro, as well as four grandchildren; Jessica Alexander, Melanie Dae, Kailey Wilde and Logan Wilde, and two great grandchildrem; Cooper and Claire Alexander, all of Huber Heights, Ohio, as well as two special friends; Rick Spinner and Ed Gardner. Along with his parents, Rickey was predeceased by his brothers John, Donald, Jr., Norman and Jim and his sisters Linda Bigness and Sally Dear, and a nephew Eric Tatro. A Mass of Christian burial will take place at Notre Dame Church in Malone at noon on Friday, March 4, 2022. Burial will take place at St. John Bosco Cemetery in the spring. Friends may leave condolences at www.brusofuneralservice.com. Arrangements are under the care of the Bruso-Desnoyers Funeral Service in Malone, N.Y.
To send flowers to the family or plant a tree in memory of Rickey Tatro, please visit Tribute Store
Friday
4
March