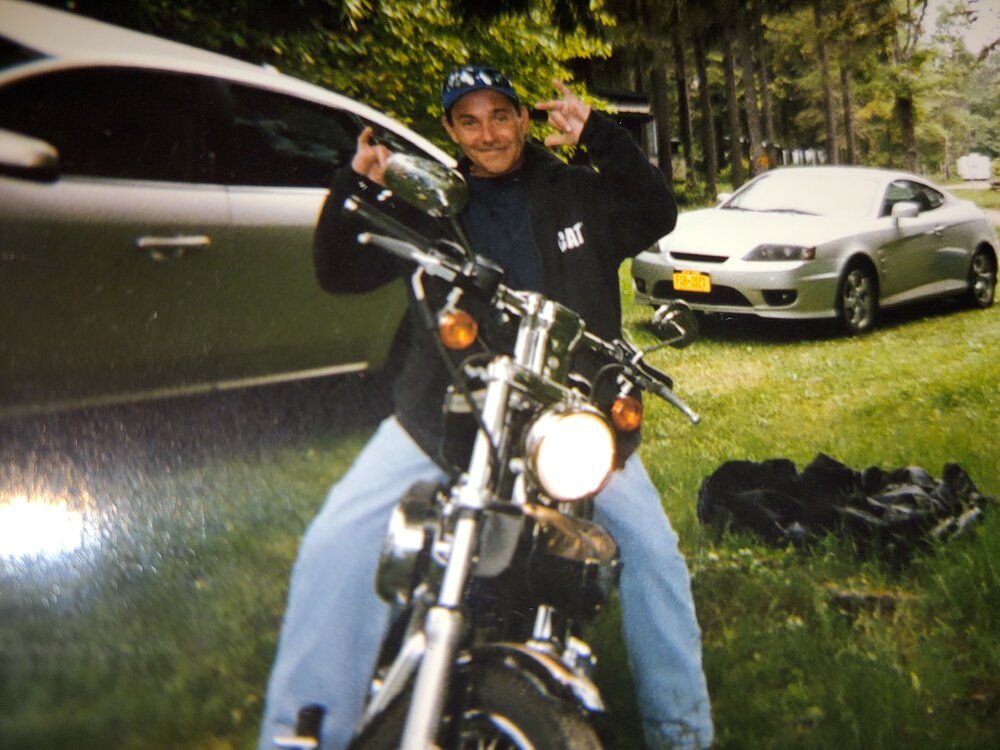 Please share a memory of Larry to include in a keepsake book for family and friends.
View Tribute Book
Larry Whitney, Jr., 52, of Malone, N.Y., passed away unexpectedly at his home on March 23, 2022. He was born on February 10, 1970 in Malone, the son of Larry and Mary Woods Whitney, and graduated from Franklin Academy in Malone. He worked as a laborer for Sherwin Storage, which later became Averdi Storage, and was an avid bird watcher and loved scratching off lottery tickets, watching the 6 o’clock news, being with family and friends and sitting by the river with a beer. Surviving Larry are his father Larry Sr. of Malone, his wife Jessie Whitney of Malone, his sister and brother-in-law Lisa and Shawn Barney of Malone, sister Nicole Lamb of Malone, a niece Kaylee Barney and her fiancé Shawn Bouvia of Malone, his second mom Sheila Lamb, Malone, a God Daughter, Hattie Jo Stone Pritchard, his dog Ben and his Father In-Law Pete Pritchard, as well as many nieces, nephews and cousins. He was predeceased by his mother Mary Whitney, his brother Leon Whitney, and his Mother-In-Law Ida Pritchard. Calling hours will be held on Friday, April 1, 2022 from 11am-1pm at Bruso-Desnoyers Funeral Home in Malone. A funeral service will follow at 1p.m. Persons may leave online condolences at www.brusofuneralservice.com. Arrangements are under the care of the Bruso-Desnoyers Funeral Service in Malone, N.Y. “SOMETIME TODAY!”
To send flowers to the family or plant a tree in memory of Larry Whitney, Jr., please visit Tribute Store
Friday
1
April