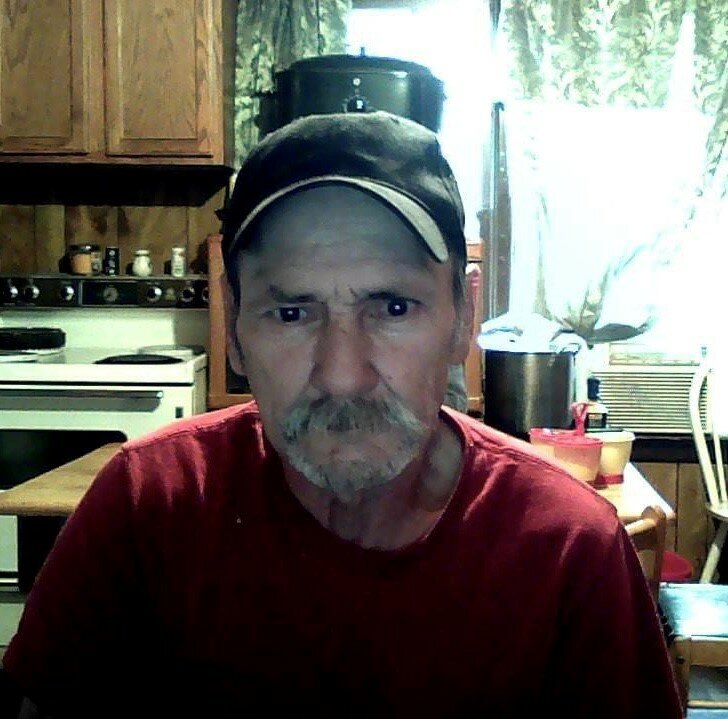 Please share a memory of Raymond to include in a keepsake book for family and friends.
View Tribute Book
Raymond Snyder, Sr., age 70, of Massena, N.Y., passed away on Monday, April 25, 2022, at his home under the care of Hospice of the St. Lawrence Valley and his loving family. Born in Potsdam, N.Y. on August 5, 1951, he was the son of the late Robert and Viola Green Snyder. He attended local schools and worked as a mechanic, as a factory worker in Massachusetts and finally at Wendy’s Diner in Queensbury before becoming disabled. He leaves behind his six sons; Preston, Alex, Raymond, Jr., and Mark (Nadine) Snyder and Robert Lord and Daniel Russell, five daughters; Courtney Snyder, Sandra Snyder and her fiancé Myles Peterson, Lillian (Thomas) Herne, Marie Wright and Wendy Wright, a brother Roger Snyder and four sister; Diane Mitchell, Marjorie Williams, Cindy Snyder and Joanne Snyder, as well as his grandchildren; Aurora, Myla, Reighna, Harmon, Bently, Izaak, Kira, Justin, Latesha, Dustin, Kirsten, Aubree, Alexander, Dalton, Kaleb, Neveigha, Markuspaul, Bobby, Elijah, Tanner, Kayden (Kaylie), Brandon, Camara, William, Jr., Cheyenne, Cameron and Katrina, and his great grandchildren, Kendryck, Kashdyn, Ariah, Aerilyne and Zander. Along with his parents, he was predeceased by two brothers, two sisters and a son. He had a great love for spending time with his kids and grandkids. Friends may leave online condolences at www.brusofuneralservice.com. Arrangements are under the care of the Cappiello-McKenzie & Cosgrove Funeral Home in Fort Covington, N.Y.
To send flowers to the family or plant a tree in memory of Raymond Snyder, Sr., please visit Tribute Store

Look inside to read what others have shared
Family and friends are coming together online to create a special keepsake. Every memory left on the online obituary will be automatically included in this book.
View Tribute Book
Services for Raymond Snyder, Sr.
There are no events scheduled. You can still show your support by sending flowers directly to the family, or planting a memorial tree in memory of Raymond Snyder, Sr..
Visit the Tribute Store