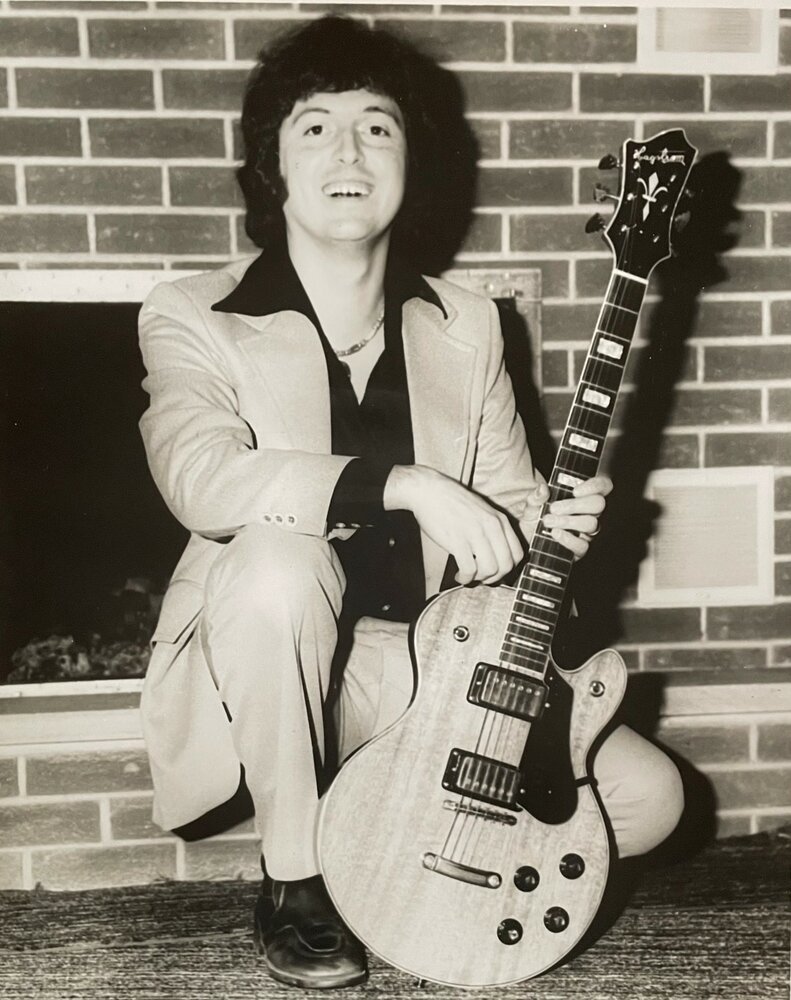 Obituary of John A. Henderson

Please share a memory of John to include in a keepsake book for family and friends.
View Tribute Book
John “Jack” A. Henderson, 75, of Westville, N.Y., passed away unexpectedly on May 14, 2022 at his home. Born on April 12, 1947 in Malone, N.Y., he was the son of the late Howard and Velma Burgess Henderson. After high school, Jack joined the Army National Guard, serving from 1966-1972. Later in life he went back to college and received a Bachelor’s Degree. On December 12. 1970, he was married to the former Katherine LaClair at St. Mary’s Church in Brushton, N.Y. She survives. Jack was a well known musician and recording artist, who loved playing guitar. He was a member of many bands, among them The New Society and Side by Side. Jack was a very humble and kind man, whose faith and love for Jesus Christ was his biggest passion in life. He loved to make people laugh, and he adored his family, especially his grandchildren. He was an artist and author, and once published a children’s book. His true character came out in his music. Surviving along with his wife are his son; Eric (Leslie) Henderson of Westville, two daughters; Sara (Ryan) of North Carolina and Julie (Patrick) Madlin of Ogdensburg, N.Y., a brother; Ronald (Janice) of Chateaugay Lake, N.Y., two grandchildren, Luc and Codi Henderson, and lots of extended family which he loved dearly. Arrangements are under the care and direction of Bruso-Desnoyers Funeral Service in Malone, N.Y., where friends may leave online remembrances at www.brusofuneralservice.com.
To send flowers to the family or plant a tree in memory of John Henderson, please visit Tribute Store

A Memorial Tree was planted for John
We are deeply sorry for your loss ~ the staff at Bruso-Desnoyers Funeral Service, Inc.
Join in honoring their life - plant a memorial tree
Online Memory & Photo Sharing Event
Online Event
About this Event

Look inside to read what others have shared
Family and friends are coming together online to create a special keepsake. Every memory left on the online obituary will be automatically included in this book.
View Tribute Book
Services for John Henderson
There are no events scheduled. You can still show your support by sending flowers directly to the family, or planting a memorial tree in memory of John Henderson.
Visit the Tribute Store