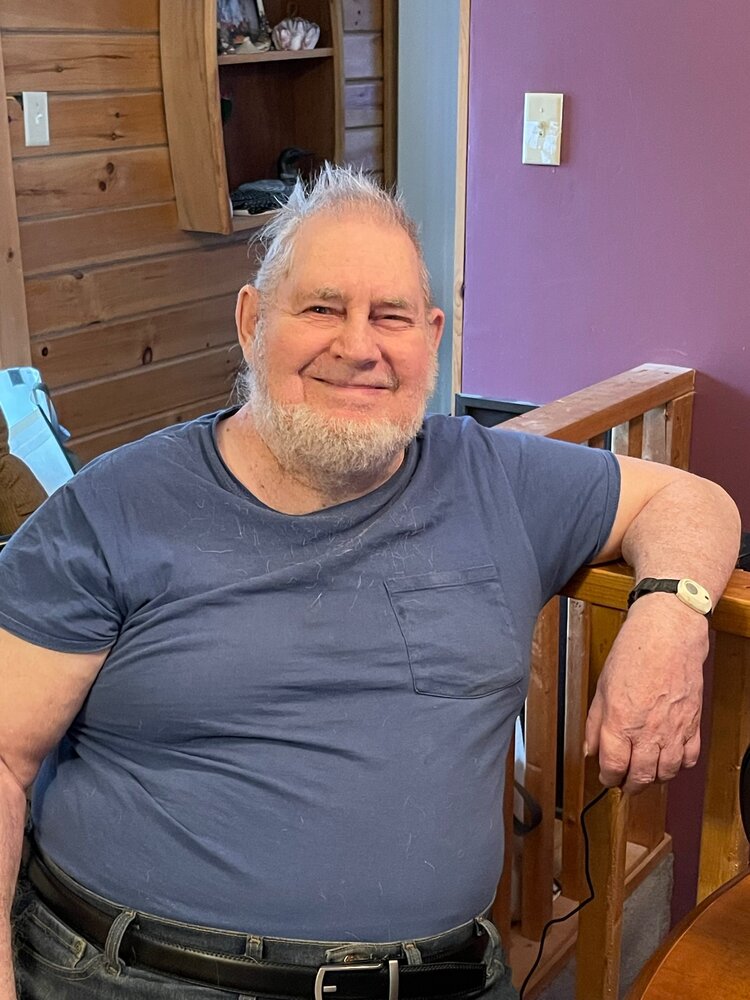 Please share a memory of Bryant to include in a keepsake book for family and friends.
View Tribute Book
Bryant R. French, 83, of Malone, N.Y., passed away on May 21, 2022 at the Plattsburgh Rehabilitation and Nursing Facility. He was born on June 13, 1938 to the late Allen and Violet Langlois French in Bombay, N.Y. He attended local schools and worked as a custodian for Brushton-Moira Central School. He also served in the Army Reserves for a total of twenty-eight years. He enjoyed woodworking, bird watching, Karaoke, and genealogy. He was married to the late Esther Shatraw, who predeceased him on November 23, 1982. Survivors include his sons; Mark (Laurie) French, Stephen French, Billy French, Bobby French (Jamie Dubay) and David (Beckie) French, his grandchildren; Brittany (Nathan) Paquin, Sara, Nicole, Kayla, Samantha, Brandon, Maxwell and Mitchell French, Matthew Gittens and Awbrie Dubay, and his great grandchildren; Aubree, Aliena, William Goral and Leela Paquin. A funeral service will take place on Wednesday, May 25 at Bruso-Desnoyers Funeral Home in Malone with the Rev. Billy Bond of St. Dismas Village Church officiating. Burial will follow at St. Francis of Assissi Cemetery in Constable, N.Y. Arrangements are under the care of the Bruso-Desnoyers Funeral Service in Malone, N.Y., where online condolences may be offered at www.brusofuneralservice.com.
To send flowers to the family or plant a tree in memory of Bryant French, please visit Tribute Store
Wednesday
25
May