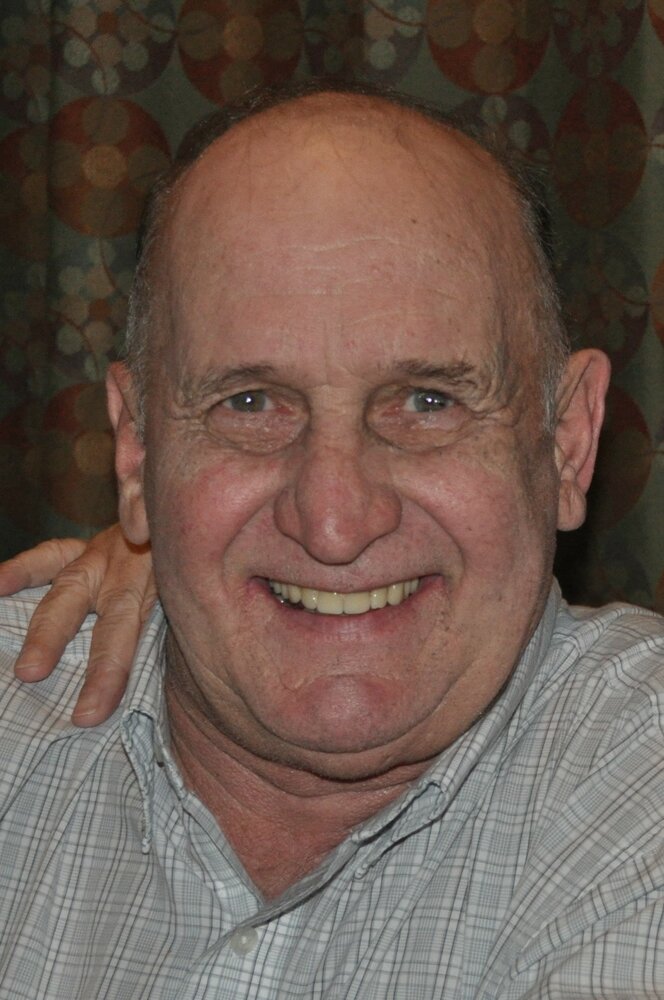 Please share a memory of Howard to include in a keepsake book for family and friends.
View Tribute Book
Howard George Stark, 77, of Westville, N.Y., passed away at his home on Saturday, July 16, 2022. Born in Malone, N.Y. on November 12, 1944, he was the son of the late Kenneth William Stark and Gertrude Frances Deuel. Howard has been a lifelong Westville resident, and graduated from Salmon River Central School in 1963. He married Judy Cushman in Fort Covington on June 23, 1973. She survives. Howard and Judy operated a 200 head Holstein dairy farm in Westville for thirty years. He also served on the Board of Directors of the Chateaugay Co-Op for many years, and was a member of the Cornell Cooperative Extension for more than thirty five years. In the early 1990’s, Howard and Judy were in the top 10 dairy producers in Franklin County and they were the recipient of the Dairy of Distinction award for many years. He was also active in the Adirondack Tractor Puller’s Association. Howard’s hobbies outside of agriculture included deer hunting and being outdoors, and he was a lifetime member of the National Rifle Association. He and Judy also enjoyed winter vacations with the entire family in Florida over many years. In 1990, Howard and Judy filed for their first mining permit and began Stark’s Gravel and Excavation Company LLC, which the couple has successfully operated for the past 32 years. Along with his wife, he is survived by two daughters; Heather (Michael) Stauffer of Tyler, Texas, and Melissa Stark (Timothy) Baldwin of Clifton Park, N.Y., four grandchildren; Nathan M. Stauffer, Sophie J. Stauffer, Lillian G. Baldwin, and Isabelle M. Baldwin, five brothers; William Stark of Silver Springs, Maryland, David (Marybeth) Stark of Westville, Bruce Stark of Ithaca, N.Y., Frank (Joan) Stark of Fort Covington, N.Y., and Donald (Linda) Stark of Binghamton, N.Y., as well as many nieces and nephews. Along with his parents, he was predeceased by a son, Aaron Stark on December 7, 2021. Calling hours will take place at Cappiello-McKenzie & Cosgrove Funeral Home in Fort Covington on Thursday, July 21, 2022 From 4-7 p.m.. A Funeral service will take place at the funeral home on Friday, July 22 at 11 a.m. with the Rev. Billy Bond of St. Dismas Village Church officiating. Following the funeral burial will take place at Briggs Street Cemetery in Westville. Please send donations to the Wounded Warrior Project 370 7th Avenue, Suite 1802, New York N.Y 10001 or online at www.woundedwarriorproject.org. Arrangements are under the care and guidance of the Cappiello-McKenzie and Cosgrove Funeral Home in Fort Covington, N.Y. Friends who wish may leave online condolences at www.brusofurneralservice.com.
To send flowers to the family or plant a tree in memory of Howard Stark, please visit Tribute Store
Thursday
21
July