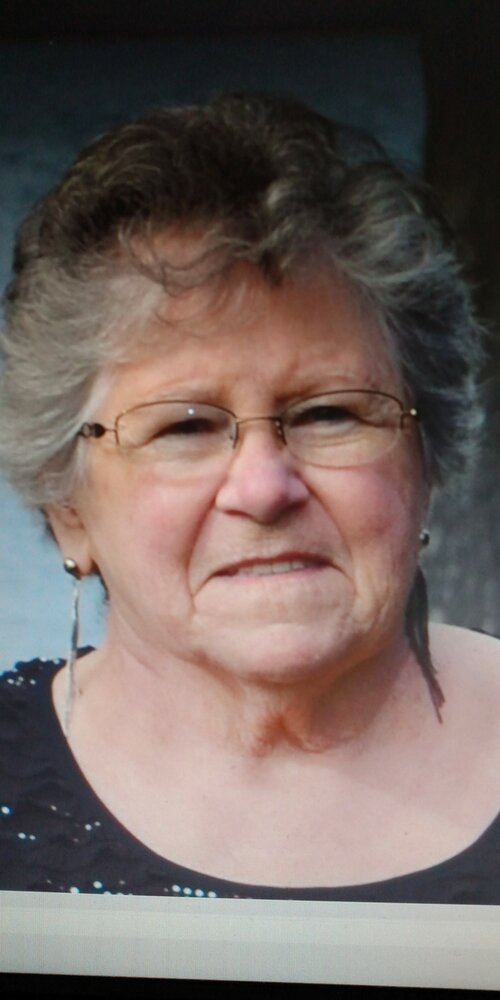 Obituary of Beverly A. Leduc

Please share a memory of Beverly to include in a keepsake book for family and friends.
View Tribute Book
Beverly A. Leduc, age 83, of Fort Covington, N.Y., passed away on August 15, 2022, at the University of Vermont Health Network; Champlain Valley Physicians Hospital in Plattsburgh, N.Y. Born on February 9, 1939, she was the daughter of the late Levi and Mildred Tuper Dupra. On November 19, 1966 she was wed to Larry Leduc in Bombay, N.Y. He survives. Beverly worked in various restaurants in and around Fort Covington as a cook. In her spare time she enjoyed painting, sewing, cooking, gardening and quilting. She was predeceased by her daughter April Hoag, a son in law John Meaux and a brother Gary Dupra. Along with her husband, she is survived by her sons Cal (Christy) McNamara of Bombay, N.Y., and Jami (Shilo) Leduc of Bombay, a daughter Lilonie Meaux of Alabama, a son-in-law Steve Hoag, her sister Delories Dustin of Fort Covington, a brother Loren (Cathy) Dupra of Fort Covington, as well as several grandchildren, great grandchildren, nieces and nephews. A Celebration of Life will be held at 11a.m. on Saturday, August 20 at the Fort Covington American Legion. In lieu of flowers, the family suggests donations to the Fort Covington E.M.S. Arrangements are under the care and direction of the Cappiello-McKenzie & Cosgrove Funeral Home in Fort Covington, N.Y. Those wishing to leave an online condolence may do so at www.brusofuneralservice.com.
To send flowers to the family or plant a tree in memory of Beverly Leduc, please visit Tribute Store

A Celebration of Life will be held Saturday, August 20 at 11 a.m. in the Fort Covington American Legion.
Online Memory & Photo Sharing Event
Online Event
About this Event