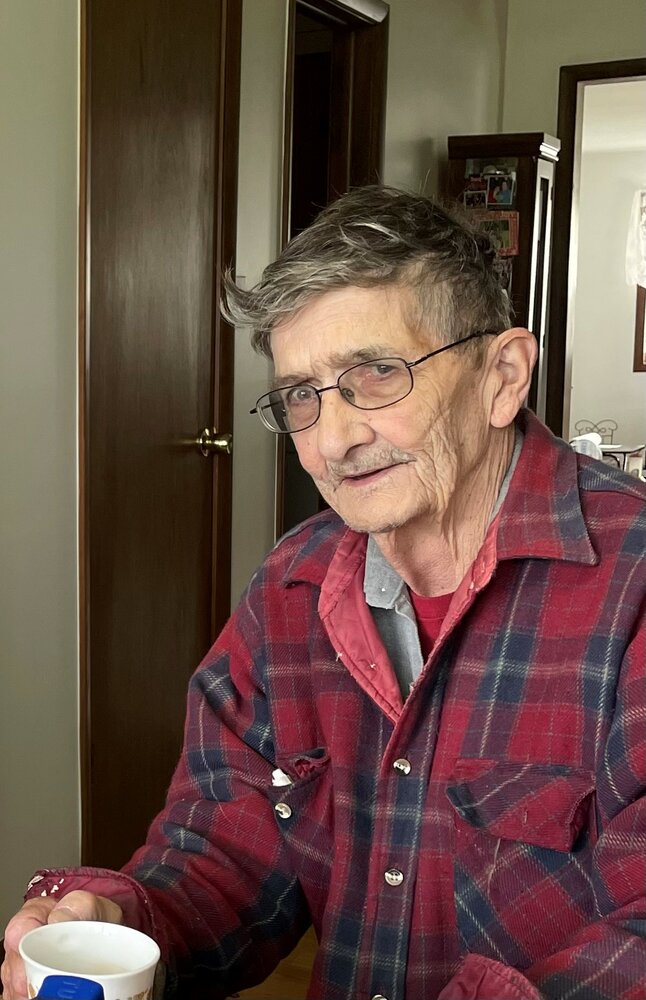 Please share a memory of Gary to include in a keepsake book for family and friends.
View Tribute Book
Gary L. Brown, Sr., of Malone, N.Y., passed away on Friday, September 30, 2022 at his home surrounded by his loving family and under the care of Hospice of the North Country. Born in Malone on April 8, 1946, he was the son of the late Leon and Joyce Taro Brown. He was a 1963 graduate of Franklin Academy in Malone. On August 29, 1964, he was married to the former Nancy Mersinger at Notre Dame Church. She survives. The day after graduation, he would join the United States Marine Corp, serving in Vietnam. He was honorably discharged in June 1967. After serving his country, he spent over 50 years as a union laborer with Local #322. Along with his wife of 58 years, he is survived by his son; Gary Brown, Jr. (JoAnna), grandchildren; Justin Brown, Joey (Sophia) Brown, and Josh Brown and his girlfriend Megan Jock, and his brothers; Larry and David Brown. Along with his parents, he was predeceased by a son Scott Brown at birth. He loved his grandchildren, family, hunting camp and being with his buddies. Donations may be made to Hospice of the North Country or the Disabled American Veterans Association. Services will be private and at the convenience of the family. Bruso-Desnoyers Funeral Service in Malone is serving the family of Mr. Brown. Those wishing may leave an online condolence at www.brusofuneralservice.com.
To send flowers to the family or plant a tree in memory of Gary Brown, Sr., please visit Tribute Store

Donations may be made to Hospice of the North Country or the Disabled American Veterans Association.
Online Memory & Photo Sharing Event
Online Event
About this Event