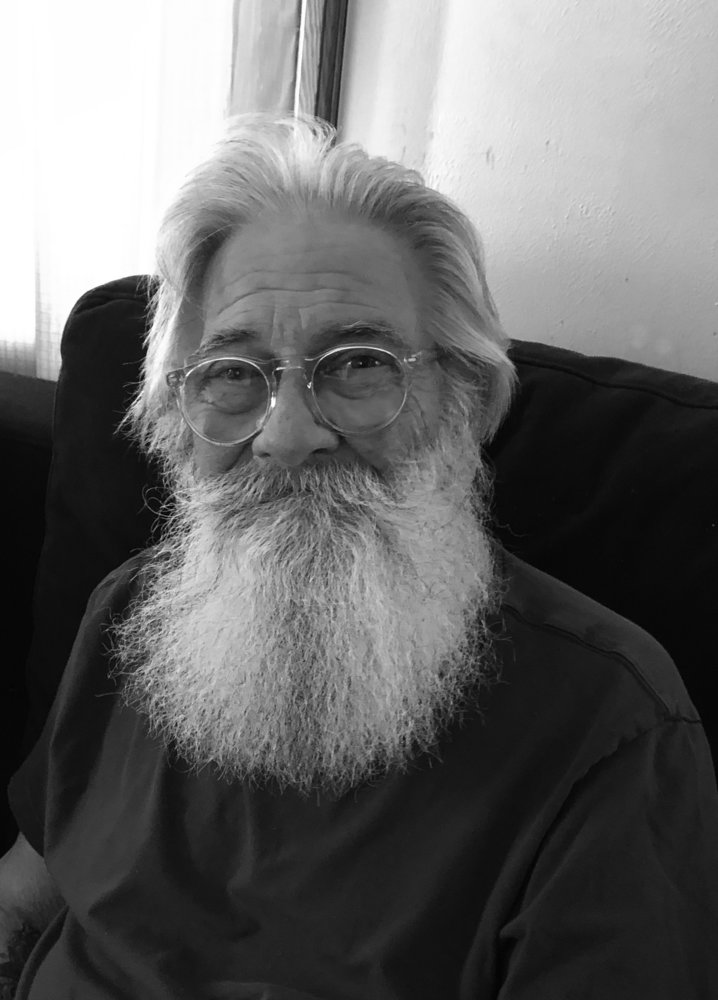 Please share a memory of Frederick to include in a keepsake book for family and friends.
View Tribute Book
Frederick “Freddy” Ruvola, 76, of Malone, NY, passed away Friday night, May 28, 2021, at C.V.P.H. in Plattsburgh, NY, with his loving family by his side. He had been a patient there since May 24. Born in Brooklyn, NY, August 11, 1944, he was the son of the late Florence Zysinski Fischer. After high school, Freddy was a cabbie in New York City for several years. In 1974, he moved to Malone, NY, On October 23, 1981, he was united in marriage to the former Elaine Gonyea, at their home in Lake Titus , NY. She survives, Freddy assisted Elaine and his mother-in-law, Marion Gonyea for more than forty years, with the everyday operation of Gonyea’s Greenhouse and co-owned it with Elaine, after Marion’s passing. He was also co-owner of Lake Titus Brewery from 1995 until 2000. He was a brew master, and enjoyed reading. He had a great love for Elaine and his family. His everyday life was based on the Buddhist philosophy. Freddy loved people and could make a connection to anyone. Along with his wife, Elaine, he is survived by two sons and daughters-in-law, Mykel and Ann Ruvola of Saratoga Springs, NY, and Adam Star and Lisa Ruvola of Malone, NY; and one daughter and son-in-law, Gillian Ferguson and Dan Sprague of Pepperell, MA; one sister, Florence Ostermann of Berkley, CA; eight grandchildren and several nieces, nephews and cousins. Besides his mother, he was predeceased by two brothers, Charles Ruvola and George Fischer. A Celebration of his Life, will be held on Friday, June 4, 2021, open house from 2-6 p.m., at the family home, 35 Fourth Street, Malone, NY. Donations may be made in his memory to the St. Jude Children’s Research Hospital. Online condolences may be made to the family at www.brusofuneralservice.com. Arrangements are through the Bruso-Desnoyers Funeral Service. Inc., in Malone, NY.
To send flowers to the family or plant a tree in memory of Frederick Ruvola, please visit Tribute Store
Friday
4
June

Donations may be made in his memory to the St. Jude Children's Research Hospital.
Online Memory & Photo Sharing Event
Online Event
About this Event